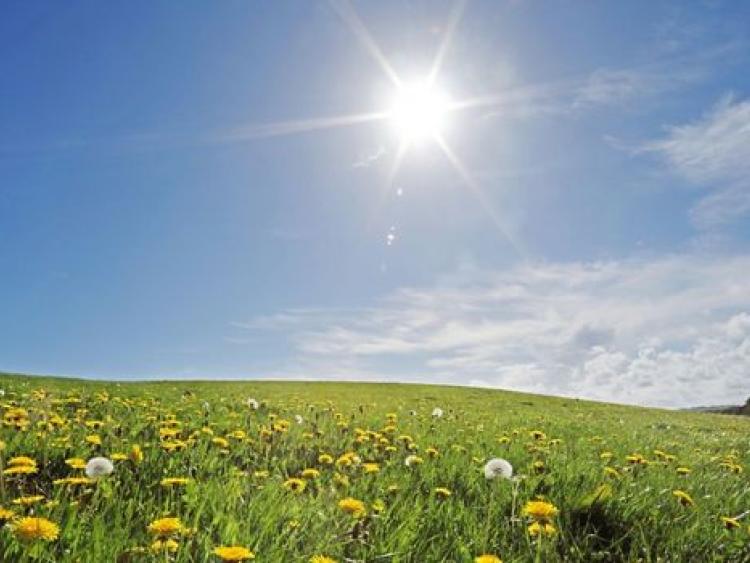 Official statistics from Met Eireann have confirmed what we knew - parts of Leinster saw the least sun and the most rain in many a year.

There are no weather stations in Co Laois so we have to rely on readings in stations in Dublin, Meath and Carlow to give an indication of prevailing conditions.

Data from Dublin Airport said it was the dullest August for 78 years which would bring you back to the war years - the Second World War in fact in 1942.

A dull day is defined as a day with less than 30 minutes of sunshine.

The weather station at Casement Aerodrome - close to many parts of Kildare, saw nearly double its average monthly rainfall
for August which amounted to 219.7 mm.

The information is contained in Met Eireann's monthly Weather Statement.

The number of wet days (1mm or more) ranged from 13 days at Oak Park Co Carlow to 20 days at Belmullet, Co Mayo.

The number of very wet days (10mm or more) ranged from two days at Dunsany, Co Meath to six days at other stations.

Unusually for August, Kildare was battered by two named storms for two weeks in a row - Storm Ellen which brought widespread gales and heavy rain or showers and Storm Francis, brought very heavy falls of rain and gales across the country late on the 24th and into the 25th.

In a summary, Met Eireann forecasters said: "August 2020 was warm, humid and cloudy with two named storms in the final third of the month.

"The first week saw a mostly west or south-westerly airflow with high pressure to the south and low pressure to the north bringing bands of rain or showers, especially between the 3th and 5th.

"The second week saw a slack, mostly easterly airflow over the country, with high pressure to the northeast over Scandinavia. This brought a few dry, sunny days, but as the week wore on, heavy thundery pulses of rain pushed up from the southeast to affect the southern half of the country, especially on the 13th and 15th.

"Atlantic low-pressure systems dominated most of the remainder of the month with coastal, river and flash flooding causing disruption in some areas.

"Slow moving weather fronts gave heavy falls of rain in places on the 17th and 18th before Storm Ellen, a record breaking deep Atlantic low pressure system, which contained the remnants of Tropical Storm Kyle, brought widespread gales and heavy rain or showers, sometimes thundery, across the country between the 19th and 21st.