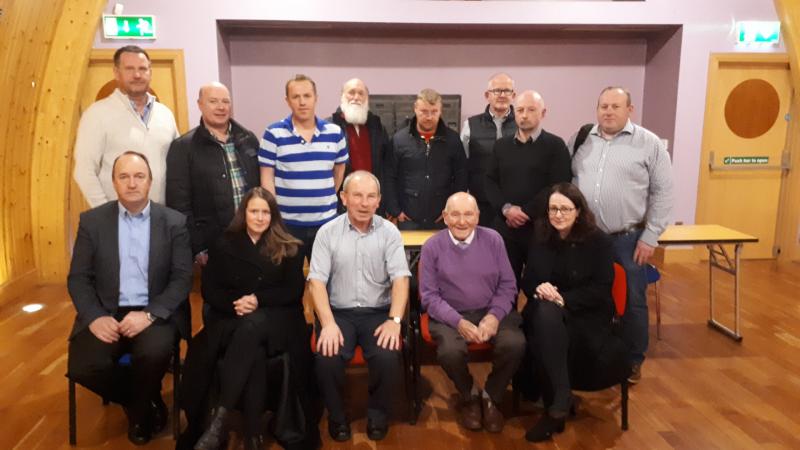 The committee campaigning against the downgrade of Portlaoise hospital is insulted by the anticipated visit to the Laois hospital of the lead author of the plan to remove services.

The group say the visit cannot be regarded as a consultation, as they said the time for this has passed, given that Dr O’Reilly’s report is in the public domain due to a leak to a newspaper.

The 'Development of an Action Plan for a New Model of Clinical Service Deliver in the Dublin Midlands Hospital Group' proposes the removal of emergency, maternity, paediatrics and other services from Portlaoise which would become a Category 2 hospital

"As a committee we would like to express that we are insulted by this action by Dr. O’Reilly," said the statement.

Mr Thomas Timmons is committee chairman. He has previously called on Dr O'Reilly to resign.

"We are completely shocked and dismayed that Dr O’Reilly would dare to show her face in Portlaoise Hospital after she drafted a report, which would effectively close our hospital,” he said.

The secretary of the committee Mr John Hanniffy.

“We believe that this move by Dr O’Reilly is little more than a distasteful PR stunt intended to repair her damaged reputation…an empty gesture, which has come too little too late,” he said.

The added that the Laois Faculty of the ICGP and Mid-Doc Members expressed their “total lack of confidence in Dr. Susan O’ Reilly as CEO of the Dublin Midlands Hospital”.

The committee repeated its view that she should resign.

"Given that Dr O’Reilly’s team allowed their report and strategy to be leaked only adds to our assertion that she is not fit for her position.

"We call upon Dr O’Reilly to acknowledge that is she has not followed professional due process and to announce her resignation," concluded the statement.

Dr O'Reilly has declined to make public comment on the future of the hospital. In a letter to staff she said the hospital would not shut and she wants to secure it for future generations.

In the letter she acknowledged that a decision on the future is a matter for the Minister for Health, Simon Harris and the Government.