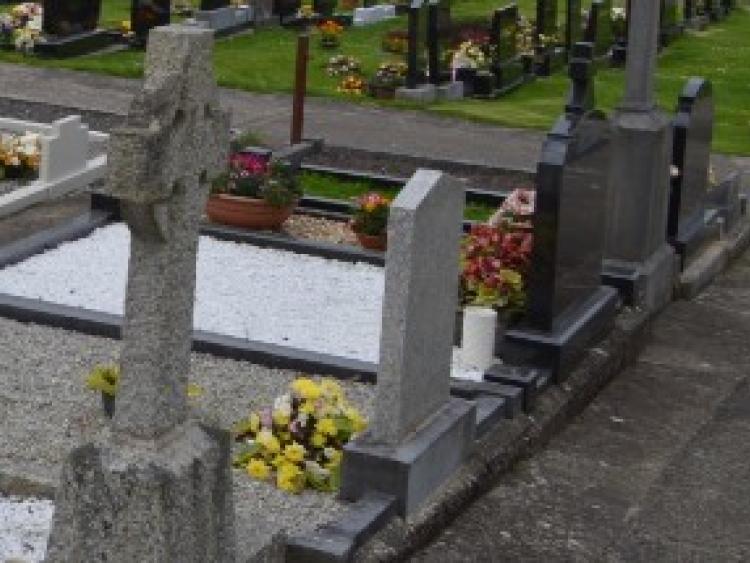 “If somebody dies in Clonaslee there’s nowhere to bury them,” claimed Cllr David Goodwin at a Mountmellick/Borris-in-Ossory Municipal District November meeting.

He said undertakers and clergy were very concerned that no plots were available locally at the moment.

Cllr Goodwin explained that the land was there—but no system was in place to enable people to acquire the plots.

“This has been going on for two to three years,” he said.

Director of Services Donal Brennan promised to investigate the issue. He assured Cllr Goodwin that the Council would honour a commitment to erect a “Calvary” in Rosenallis cemetery.