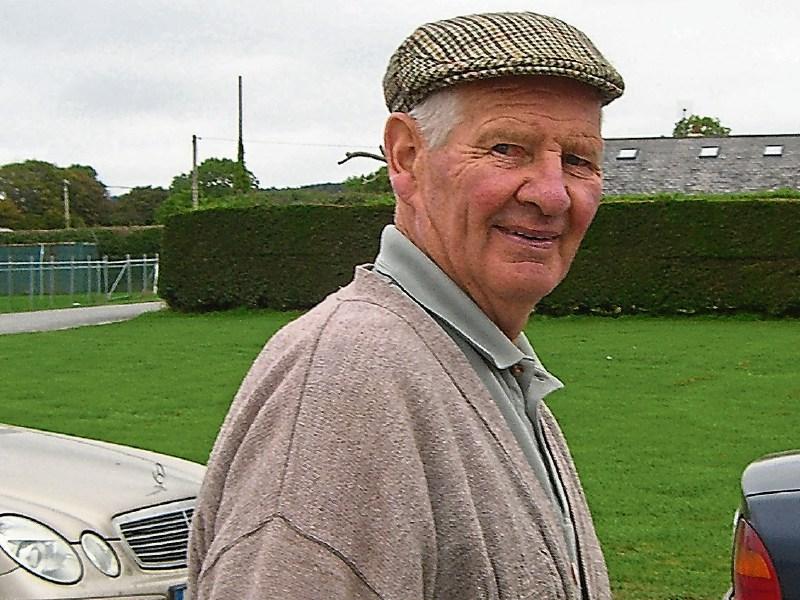 Ballyroan Abbey GAA club was in mourning recently, after the death of Sean Larkin.

Seán was one of the last links with the Ballyroan football team of the 1950-52 era when they contested two finals, winning in 1950 and losing out in 1952.

He was a member of the panel as a nineteen year old. Sean’s role in the full back line was during a time when players had to be hard and uncompromising. Physicality and hard man attributes were as much sought as the tidy finishers.

When Ballyroan disbanded he played a major role in the neighbouring club, Colt (St Fintan's). He played with them in the Junior county final of 1956 in which they were defeated by Ballylinan, led Fintan Walshe.

He returned to write a second chapter when Ballyroan reformed and they won the Junior Championship in 1963. He played a pivotal role in the full-back line. He continued to line out for Ballyroan at different levels and in 1969, when they were short a goalie, he filled that role and kept a clean sheet.

He served as Chairman of the club for a number of years and also was selector on different years. He was a keen judge of a footballer and attended numerous games for both Ballyroan and Laois.

Sean had a love for the land and he farmed at his home in Cloncullane and later on at the Red Hill. He was an avid Bridge player and was a member of the Sue-Ryder Club in Ballyroan. He was also a whist and 25 Player.

He also excelled in the Drama Class in Ballyroan that the late Fr Joe McDonald produced in the 1950s and ‘60s.

A guard of honour by past and present members of the club led the cortege through the village. His coffin was draped in the old Ballyroan jersey with the V neck. He was interred in St Patrick's Cemetery after requiem mass in Ballyroan Church.

To his wife, Bernadette, and family Anne Maire, John and Brian and extended family, the Ballyroan Abbey Club members extend their deepest sympathy.