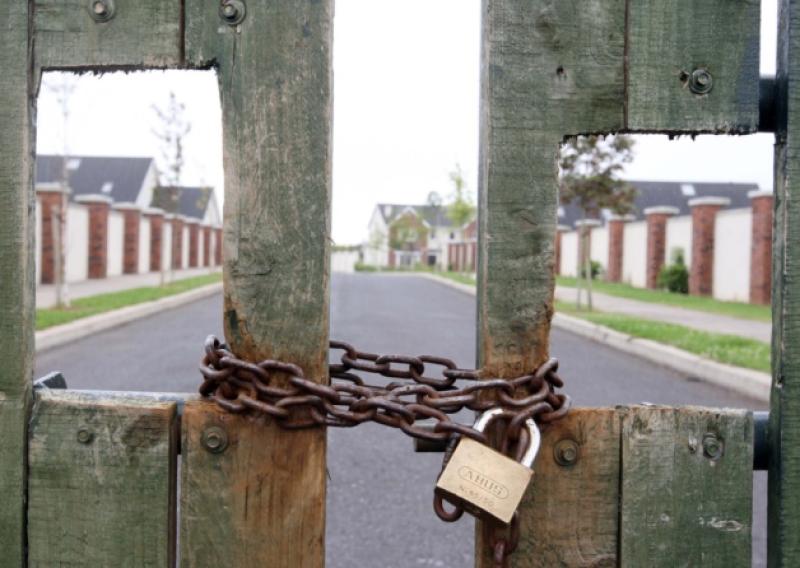 The abolition of a fund to complete ghost and unfinished estates has been criticised by a Laois TD.

Deputy Fleming made the comments after receiving information from the Minister for Housing, Planning and Local Government Eoghan Murphy which shows that 420 housing developments remain unfinished around the country.

“However I was astonished to learn that the Government has decided to abolish funding for 2017 and 2018 to Local Authorities to help complete these works.

“It’s unfair that the Government is seemingly abandoning thousands of people living in these estates in cities and towns throughout the country. People bought houses in these estates in good faith and now they find themselves in an unfinished development through no fault of their own," he said.

The TD said he would continue to raise the issue with the Government because he needed funding is necessary to help complete outstanding works at these estates.