Quotes of the Month for January

The Verbals Quotes of the Month for January 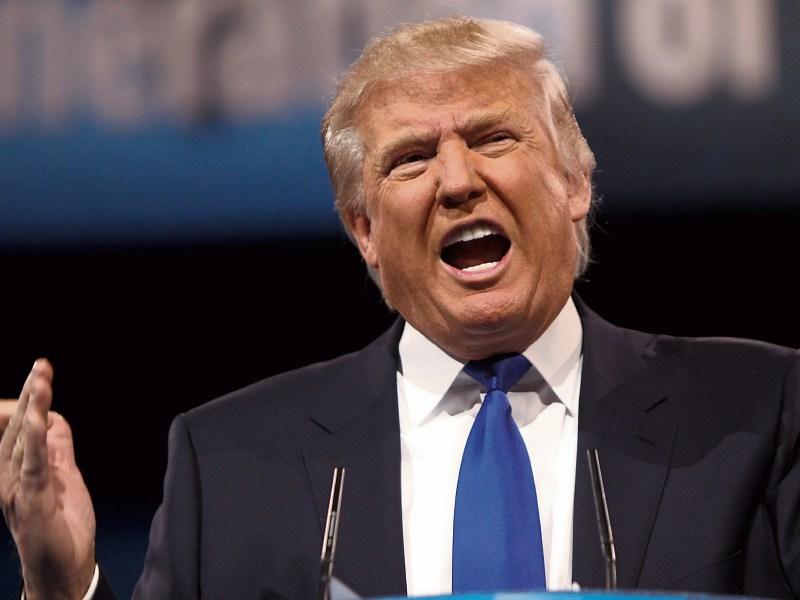 “One man is sleeping in his shed because there have been fierce attempts to rob it. There’s fierce antisocial behaviour in the area.”

- Cllr Caroline Dwane Stanley, calling for park gates in Portlaoise to be locked at night to protect the elderly.

“Portlaoise is a poorer place for her loss. She was a trojan worker, she never stopped. Up to the end she would be in her yellow high vis jacket around the town… She loved the town and the county.”

“When you meet Donald Trump, let him talk first. You listen, and I am sure you will manage him well.”

- Cllr John King’s advice to Minister Charlie Flanagan on how to deal with the new US President.

“We will be helping to improve their state of living, as well as providing opportunities for them to talk, share their thoughts, laugh, sing and dance.

We hope to help the children feel that they are not forgotten, they are not alone. We realise that it is going to be very difficult, that conditions are tough, but welcome the challenge.”

- Laois Rose Kate Hyland, one of 18 people preparing to volunteer at a Belarusian children's asylum.

“I have raised about €90,000 in the past few years. In 2014 I kayaked 1600km around Ireland with Brian Cooper, and we also cycled 2,000 km around Ireland. Laois Hospice is such a good charity, they do tremendous work. It should be government funded but unfortunately it’s not.”

- Fitness trainer John Bolton, who was about to embark on his biggest challenge to date, to cycle 4,500km of the Rocky Mountains.

“Clean Up Week is

coming in April and I

groups are going to be

volume of rubbish that is

being dumped. I don't

think the penalties are

The Government should change the legislation to name and shame people who are caught dumping.

- Cllr Tom Mulhall sounds off on the problem of illegal dumping around the county.