Laois women winners in both business and love 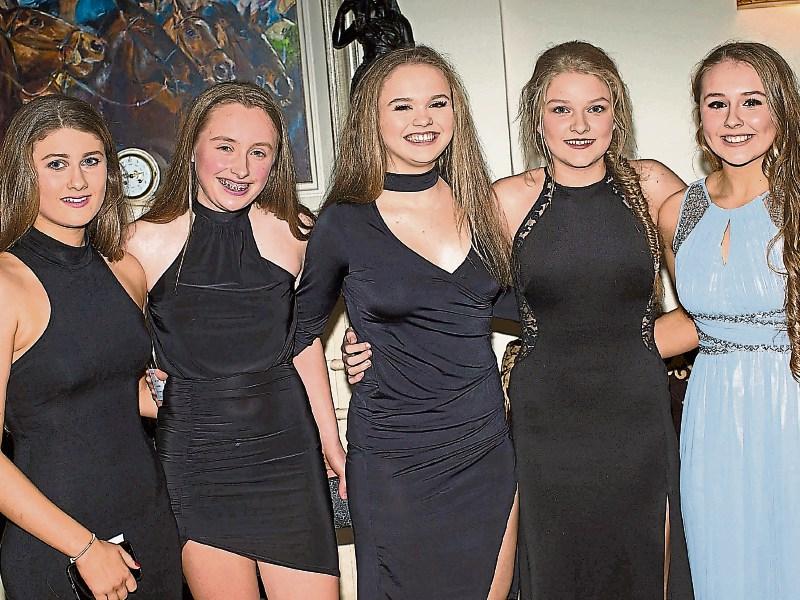 Portlaoise businesswoman Kelly Lou Ging was stunned but delighted when it was announced in February that she was through to the National Final of Ireland’s Best Young Entrepreneur competition.

Kelly Lou was the winner in her category of Best Established Business for her well known Kelly Lou Cakes, based in Portlaoise.

Over in Mountrath, a local woman was featuring in a photography exhibition at the Intel plant in Co. Kildare.

Máiréad Breathnach featured in the ‘Women: Tech’ exhibition of photographs by renowned photographer Kevin Abosch, which included a number of women working in technical roles at Intel across Ireland.

Laois golf writer and media student Mary Doyle found romance at the Irish First Dates restaurant, screened on RTE 2 in February. There was lots of chemistry between her and her date, psychology student and entrepreneur Conor.

The date teed off with them comparing golf handicaps, with Mary the clear winner.

The death of young Durrow man, Kieran Monaghan, who died from a stab wound in Kilkenny in 2012 at the age 0f 21, was set to be referred directly to the Garda Commissioner after the Minister for Justice refused to intervene directly in the case. To Kieran’s family’s dismay, nobody has ever been prosecuted for causing his death.

“Any doctor I’ve spoken to is in favour of legalising it,” he said.

A Latvian national convicted of stealing Beyonce perfume from a local store as a Christmas gift for his girlfriend was given the probation act at Portlaoise District Court, after Judge John King noted he had been under “certain romantic pressure”.

Alien plants had landed in Laois, it was revealed at the February council meeting, when it was revealed that Invasive Alien Plant Species, in particular Japanese Knotweed, “has the potential to significantly affect native Irish biodiversity”. Laois was one of 12 counties that sought tenders for a joint contractor to tackle the plant invader.

And there were violent scenes in Mountmellick when gardaí came under attack from rocks and other weapons as they swooped on what was suspected to have been an organised gang operating out of the Laois town. During the incident, gardaí seized up to €15,000 of electrical tools and items. 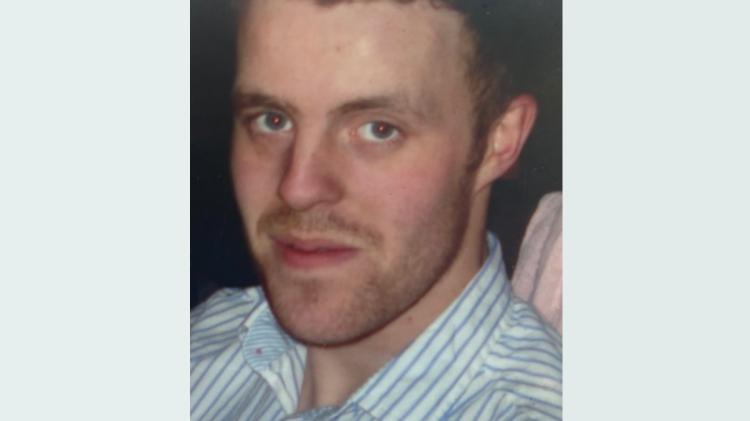