Quotes of the Month February

The Verbals Quotes of the Month February 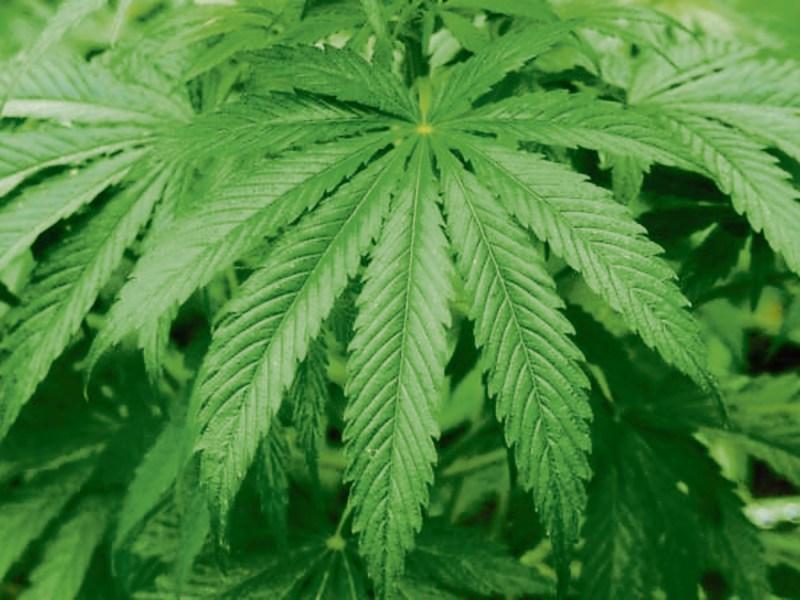 “ I have a constant tremor in my left hand, it can be embarrassing but it’s not going to shorten my life.

However, I look forward to trying medicinal cannabis under prescription, once it is legalised. I would like to have the option to take it, legally.”

- Cllr Noel Tuohy, who has Parkinson’s Disease, after his motion to have medicinal cannabis legalised was backed by all elected members of Laois County Council.

“It’s about creating a positive atmosphere around fitness. While boys are more likely to play sports, our school is very much a sporting school.

But it is nice to do something that is not team oriented, so if you don’t find a sport that suits you, you can do something else like gym or dancing.”

“When you are dead you get the rap. The dead can’t talk. They think we are going to shut up but we’ll talk for him. I’ll talk for him until the day I die.”

- James Monaghan, father of the late Kieran, on the Durrow family’s fight for justice.

“I can’t believe that we

for the team but brilliant

and great for the SVT Community Hub. Personally I feel brilliant and haven’t felt this good in years”.

- Kevin Foley who was part of the Vicarstown team that won SVT Operation Transformation.

“After the date on the

We still haven't got

around to getting a game

together but hopefully I'll

get a chance to show him

how to really play golf

“I want to get Orkambi before I have to get a lung transplant.”

- Niamh Doyle, 11, who has cystic fibrosis, and took part in a vigil in Portlaoise to ask

the government to buy the expensive drug Orkambi.

“We have a beautiful country here. It is destroyed by people who don’t pick up rubbish.”

handing out a fine for dumping.