The Verbals Quotes of June 2017 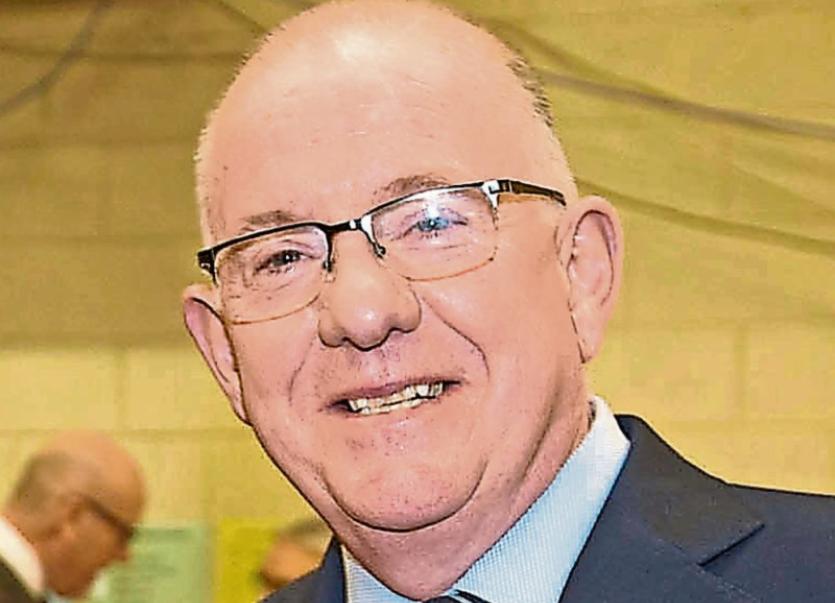 “The pain and suffering still endures for these men as a result of this atrocity. It happened to them whilst they were doing the essence of Garda work - protecting the citizens of this State.”

- Minister for Justice, Charlie Flanagan confirming the award of the Scott Bravery Medal to gardai caught up in bomb ambush in Garryhincy in 1976.

“We feel really powerless, we are five years fighting this, and the general population don't really care. They see wind as a beneficial, they don't realise the low CO2 savings, that these windfarms are only a way of making money for developers. On Cullenagh, our only hope is the European Court, but the wind industry is driven by Europe.”

“Portarlington is a town that has lost a lot of employment over the last couple of decades. It is a very resilient town that punches above its weight in many facets. We depend so much on the good will of the people of Portarlington and they never let us down.”

Lions Club President, Gerry Dunne thanking the people of Portarlington for their support.

“Shameful is the reluctance of our political representatives who on the one hand say they don't endorse drink driving, and yet to refuse to support the measures the Minister (Shane Ross) is making to protect people's lives, people like me, and people living in rural Ireland, from drink drivers.”

“It doesn't matter if you're in Pittsburg, Paris or Portlaoise, we all breathe the same air.”

Taoiseach Leo Varadakar comments on Donald Trump's decision to withdraw from the Paris climate change accord.

“They went through the whole house, our attic, the fridge, the freezer. In the room where they found our jewellery, it was a complete mess. They went through all our clothing, our pyjamas, our underwear. It feels like somebody has entered your privacy.”

Port family who were victims of a burglary.