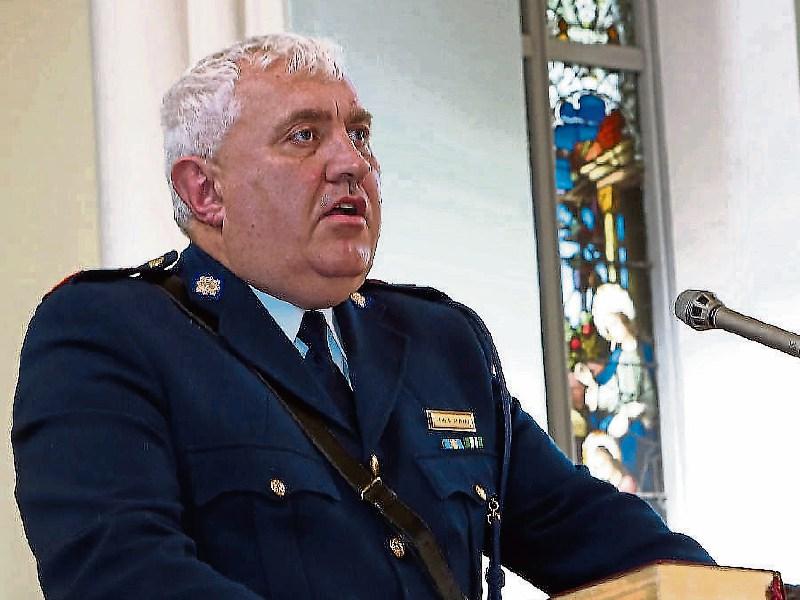 “There can be no doubt, but that the types of offences to which the accused have pleaded guilty have contributed to the destruction of trust in rural Ireland.”

“We are not out of a job because these people have been locked up. People have to remain vigilant. While we have seen a significant downturn in rural crime due to a number of significant arrests, into all vacuums of criminality comes other criminality to replace them.”

- Garda Supt John Scanlon responds to the conviciton of the gang.

“I have a habit of prevailing against the odds and I wouldn't necessarily see this as being very bad for us at all.”

“Ireland is the only country that has entries from voluntary Tidy Towns groups. It was obvious that the work in Abbeyleix has been ongoing for years and we were not just putting on a front for the judges. We already had the silverware, we just polished it off.”

- Mary White from Abbeyleix Tidy Towns on the judging of the Entente Florale Europe competition.

“Portarlington has become the forgotten town. The only thing we have left is the car park up at the train station.”

- Joe Dwyer at a Fianna Fail meeting in Portlarlington on the move proposed move of the town into the South Kildare constituency.

“I am very concerned by the latest figures which show an absence of IDA focus on county Laois which has been historically neglected. It is time for that neglect to end.”

“I was underwhelmed by the amount of money, after the amount of time staff put into the applications. We did write back looking for more.”

- Laois CEO John Mulholland after not getting more funding from a national scheme.

“There was a couple of hundred ducks floating up the River Barrow at one stage, it was a good laugh.”