Mountmellick opera singer graduates as a Doctor of Music 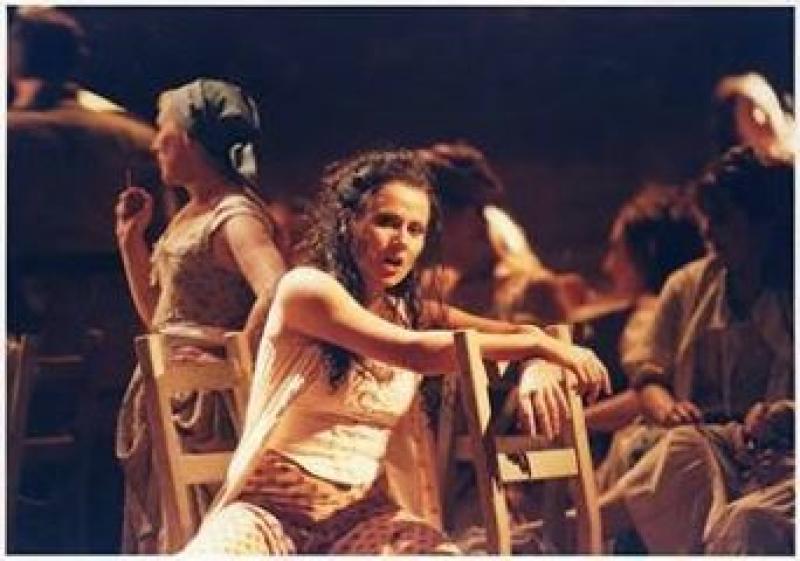 From her early days with her beloved father Jim in the church choir in Mountmellick, Imelda Drumm knew singing was her dream career.

She has gone on to enjoy a glittering life in opera, with highlights such as singing Carmen in the Royal Albert Hall.

Now she has another achievement under her belt, having recently graduated in DCU with a Doctor of Music in Performance.

Her fascinating research thesis investigated the influence of ovarian hormones on performance anxiety and vocal impairment in elite singing.

“I chose this topic because I had seen a lot of my colleagues suffer vocal injury and difficulties associated with performance related anxiety.  Female performers in the research literature report higher levels of anxiety to males. My research investigated whether this higher level of stress reporting could be due to the influence of reproductive sex hormones,” she explained.

She observed three groups of women, those who had a normal menstrual cycle, those in menopause, and those taking contraceptives.

Her findings seem to have confirmed her hunch.

“Further research is advised because of the relatively small sample size. However, my research indicates that performing soloist female singers are distinctly influenced due to fluctuations in fertility hormones regarding perceptions of anxiety over monthly cycles , taking contraceptives and in menopause.

“However this initial research may be useful when directing treatments for these issues, as it may be important to take age and hormone situation into account when treating not just singers suffering from anxiety but women in general,” she said.

Now with more time on her hands, Imelda plans to return to the stage, as well as continue to teach others in the Royal Irish Academy of Music.

“My poor daughters Laura and Rachel put up with me studying for years! I think they are happy to have mum back.  I am back to performing now that I can fit more singing in. It’s not possible to memorise repertoire and write a thesis,” she said with a smile.

Imelda is this week involved in the launch of Irish National Opera on January 9 in the National Concert Hall with the National Symphony Orchestra, under the baton of Fergus Sheil (Artistic Director).

She is the youngest of eight children of Johanna and the late Jim Drumm.

“I sang with my dad Jim in the local choir in Mountmellick . My earliest memories are of that. My late sister Mary is the reason I got the chance to follow my dream career. She was a huge support and influence in my life. Not a moment goes by that I don’t miss her. She sadly passed away to cancer 14 years ago. I lived with her when I did my first degree in DCU. I was sensible and studied business, graduating in 1992. But the lure of singing was strong and I was lucky to be spotted by Glyndebourne Opera in the UK who sponsored me to the National Opera Studio. It was during this year 1997 I was seen by Welsh National Opera. It was with this company that I found a home for over 15 years,” she said.

Her career highlights are “too many to mention”.

“Hansel and Gretel winning an Olivier award. Sir Charles Mackerras choosing me to be his Carmen and Fox in The Cunning little Vixen. Singing Carmen for two seasons in the Royal Albert Hall with Raymond Gubbay,” she said. 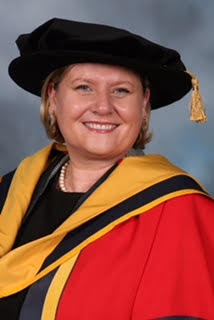 “As the children got older it made sense to relocate home and thinking about securing my future I decided to return to study and found I had a flair for teaching singing. It seemed logical to study with my darling Ronni, Dr Veronica Dunne,  and she was keen to pass on her methods. Truly, I am blessed to have met a kindred spirit and she is one of the most generous women I know. We delight in our students,” Imelda said.

She says the singing talent in Ireland “remains at a very high standard”.

“I find I enjoy the best of both worlds. I have my research, my own singing and I have a hand in developing future singing stars. I lead a charmed life,” the Mountmellick native said.