One third of Laois people are dodging property tax 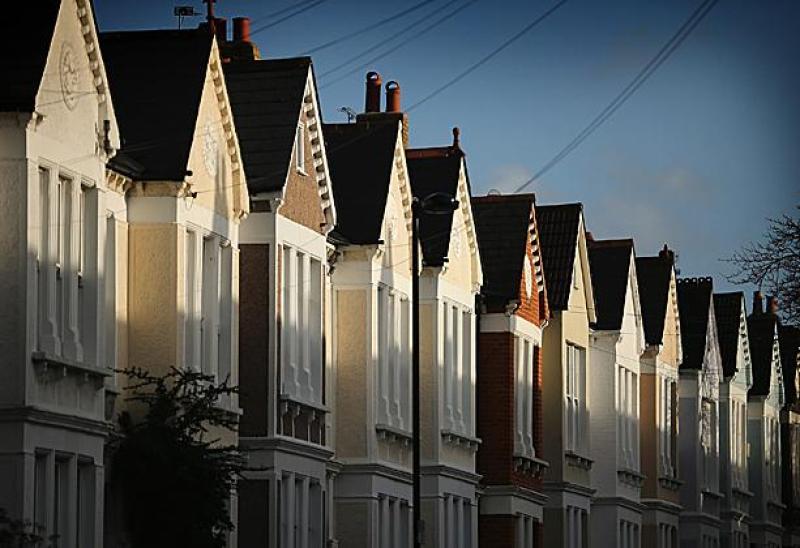 One third of Laois people are dodging property tax payments

Almost 10,000 people in Laois dodged paying the correct amount of Local Property Tax (LPT) in 2017 while 667 households had to be forced to pay it.

Some 30.2% of the 29,000 eligible households in Laois paid a property tax that was one band lower than the valuation band they should have been in after self-assessing their homes.

Nearly 3% paid a property tax that was two bands lower than it should have been according to the new figures from the Revenue Commissioners.

New figures released by Revenue reveal that Laois householders and the local authority together paid a total of €4.7 million through local property tax charges last year.

A total of 80% of property tax paid in Laois is re-distributed back into the local authority while 20% of the money collected is retained within the Department of Housing, Planning, Community and Local Government.

In 2017, €399,000 was provided to the Municipal Districts in the county for local amenities such as community projects, footpaths, traffic calming, public lights, bring sites and cemeteries.

This year, householders in Laois are facing a hike in their property tax bills for the first time since the  tax was introduced in 2013, to cover growing costs by Laois County Council.

A majority of Laois councillors voted to raise the Local Property Tax by 10% on Monday, September 11 2017. CEO of Laois County Council John Mulholland said it was needed to meet additional costs and maintain services.

Extra costs include the setting aside of at least €120,000 for legal fees for 2018, because two wind companies are taking the council  to the High Court over councillors' attempt to  ban new wind farm developments.