Anger in Laois town as stones are being thrown at cars 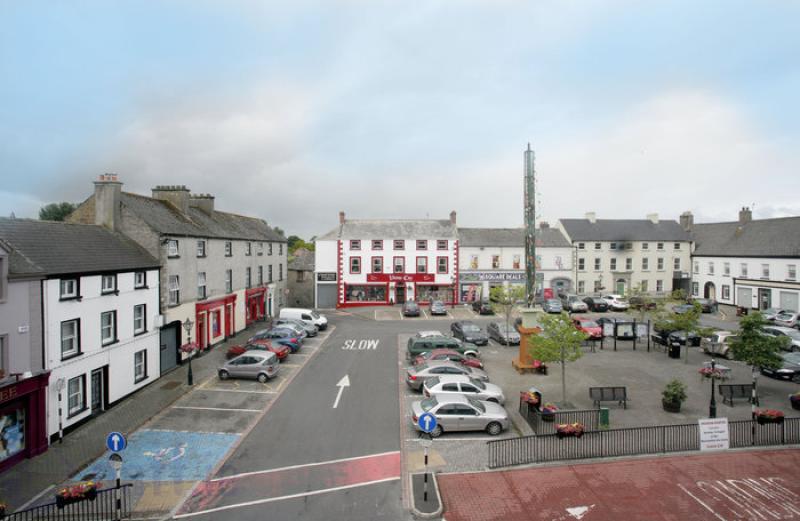 Anger in Mountmellick as stones are being thrown at cars

A number of people in Mountmellick have said that stones have been thrown at their cars in the last week.

People have taken to Facebook pages to share their anger and to warn other drivers that youths have been throwing stones at passing cars on the Tullamore side of the Square in Mountmellick and also at the entrance to the Supervalu car park on the other end of the town.

One person has said that their car was hit by stones three times in one week.

Gardai were notified but the culprits were gone when they got to the scene.

On one occasion, it was reported that the person throwing stones was wearing a high visibility jacket.

A number of people in Mountmellick are now asking what can be done to stop this behaviour that could cause an accident or damage to cars.

One person has said that an egg was thrown at another individual from the primary school grounds in the town.

Laois commuters heading towards Dublin should also note reports of stones being thrown at cars on the M7 Southbound at the Johnstown walkover near the Naas ball.