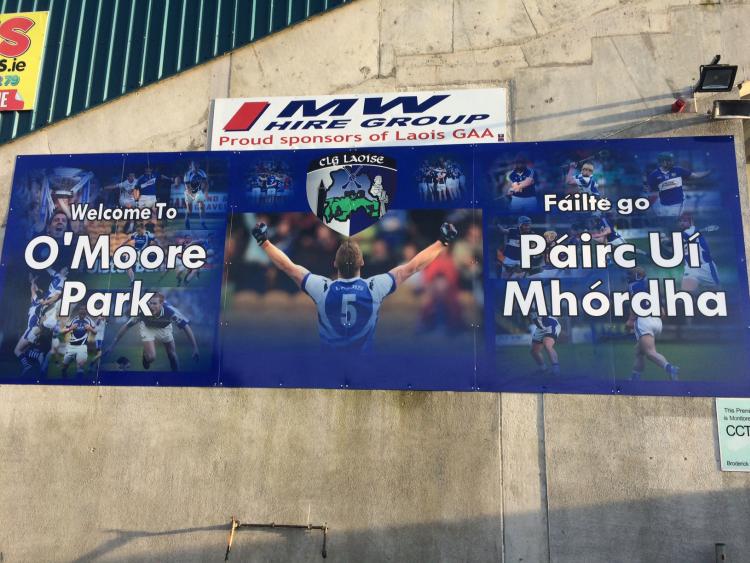 A full-time Coaching and Games manager is one of the key proposals for Laois GAA.

Laois GAA have been urged to hire a full-time Coaching and Games Manager in a bid to better organise the county's coaching resources.

That is one of the main recommendations from the Laois GAA Strategy and Action plan, which was launched on Monday night. The area of Coaching and Games Development is the most extensively covered in the report, and provides some of the biggest talking points.

Currently, Laois have four GDA's and a Lead GDA, which are full-time paid positions, as well as Coaching and Games Committee, and a Coaching Officer, which are elected, voluntary positions.

The committee noted part of the problems Laois GAA are currently experiencing in Coaching and Games is that the GDA's are required to take on too much work, while the relationship between them and the Coaching Officer and Coaching and Games Committee is not close enough.

As it is referred to in the report, "The Review Committee is very concerned at the current range of activities for which GDAs are responsible and the almost complete lack of input and oversight from any volunteer members of the Association in the county."

At present the GDAs must plan and implement the coaching programmes used in Laois, while they state there is "no evidence of the Laois Coaching and Games Committee meeting on a regular basis to plan or review coaching and games programmes in the county."

A lot of problems also stem from the fact that clubs are unaware of exactly what the role of the GDA is, and often expect too much of them.

This was an issue raised throughout the report, both in the GDAs interactions with clubs, and also with County Development Squads, where their roles have been described as "not sustainable", due to the amount of work they are carrying out.

Clubs also voiced their desire to see the Leinster Council "exert a stronger monitoring role over Laois coaching and game programmes and personnel" in the future.

Other areas covered in this section included the County Development Squads, which the Review Committee recommends are organised on a regional basis in future, to maximise the number of players exposed to top-level coaching.

The issue of referee recruitment was also covered, and Laois GAA were urged to adopt a "zero tolerance" policy when it comes to abuse of referees, in a bid to protect those already doing the job, and enticing a few more into the role. The committee recommended a Referee Pathway, to recruit young referees at Go Games level, and the progressing them through the age grades.

It is proposed to hold a presentation to the clubs of Laois on the issue of the new structures proposed in Laois Coaching and Games before the end of March this year.