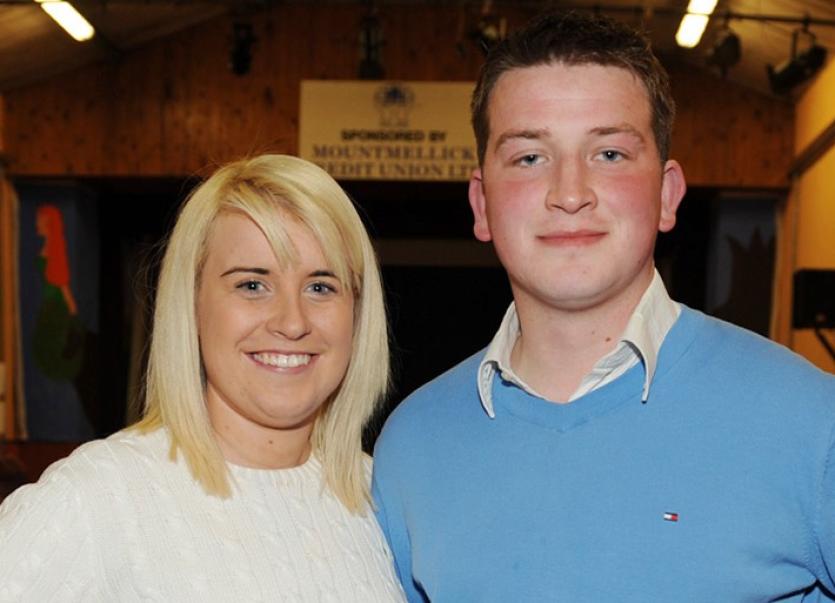 The third series of First Dates Ireland kicks off on RTE Two tonight and Laois man Eoin Scully is set to be a highlight of the season.

Eoin from Camross will take his seat at the very popular First Dates restaurant and meet his blind date who he will hopefully hit it off with.

Singleton Eoin appears in the clip that has been broadcast on RTE in the run up to tonight’s show and he looks impressed.

Can you spot him, around 13 seconds in?

Eoin is well-known in Laois for his involvement in the GAA as a hurling referee and he recently stepped down as Chairperson of Laois Fianna Fáil.

He is also involved in some Macra na Feirme groups and Leinster Express dug up this photo of him with Emma Phelan taken by Denis Byrne at the Mountmellick Macra Talent Show back in March, 2013. 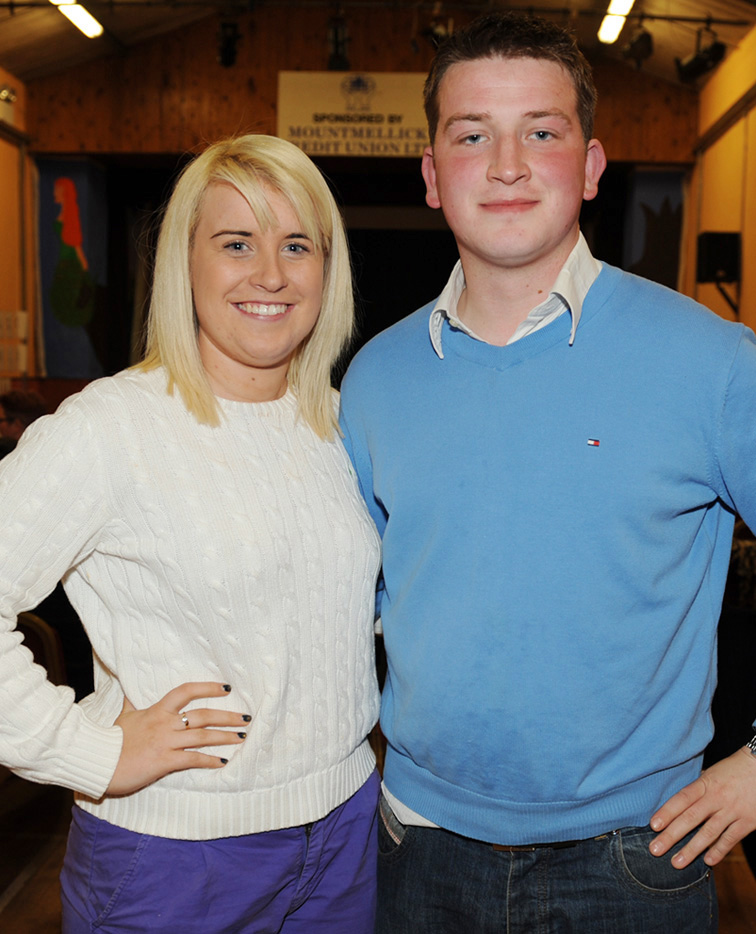 Eoin was bursting to tell the Leinster Express about his experience on First Dates but he is not allowed to say a word until the show airs, he seemed very excited!

The build up to the show tonight has been huge and there is no doubt that if Eoin’s episode airs tonight there will be thousands of eyes on him.

"What's my name???" Not an ideal way to start off a first date

Find out how Ben and Amy get on when an ALL NEW series of First Dates Ireland kicks off Tuesday, 9.30pm on RTÉ 2 ❤️ pic.twitter.com/197lUmaBqX

Back in February 2017, Portlaoise golfer, Mary Doyle found love on the show.

Mary is a columnist at Irish Golf Magazine, a member of the Heath Golf Club, and won the Irish Ladies Close in 2014. She is a graduate of Scoil Chriost Ri in Portlaoise, and started Media Studies in Maynooth University in September.

She got on great in the show last year, here’s hoping Eoin gets his happy ending too!

Series three promises to be packed with unexpected revelations, drama and diversity.

We will be introduced to Marilyn Monroe fans and Mormons, surfer dudes and a male stripper.