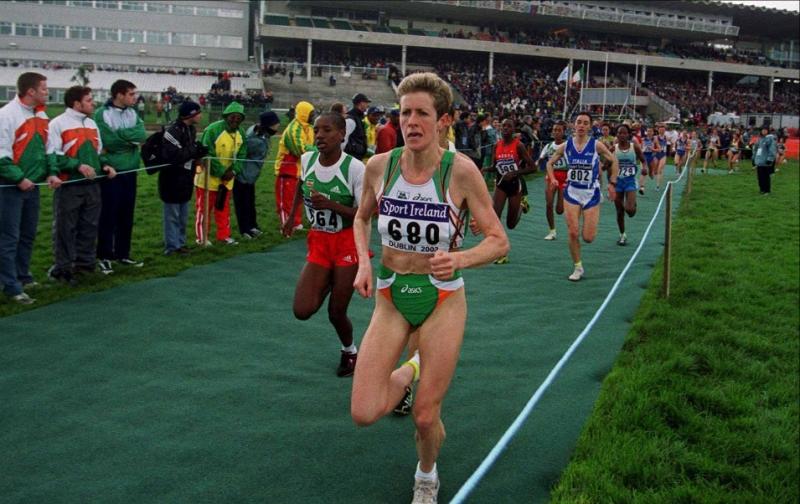 Anne Keenan Buckley in action at the World Cross Country Championships in 2002.

Trying to pinpoint the exact pinnacle of Anne Keenan Buckley's career is no easy task, but her performance at the 2002 World Cross Country Championships would be right up there.

An Olympian at the Seoul Games in 1988, generally accepted as the pinnacle of any athletes career, Anne's career sparked again a decade or so later, and by the time the 2002 World Championships came around, she was 40 years old, and in some of the best form of her career.

That January, she saw off an international field to win the Rás na hEireann in Dunleer, and speaking to the Irish Times after that race, she was determined to make the most of her brilliant form at that time. “I sort of see this as a second chance at a running career. But it does take a lot of self-discipline and your whole lifestyle has to be centred round running.” 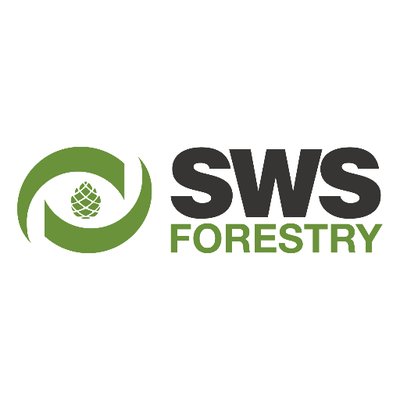 Her lifestyle certainly was, and it would soon be rewarded with a medal at the World Cross Country Championships, which were held in Ireland, at Leopardstown Race Course.

Targeting the short course race, the Irish ladies team, featuring Sonia O'Sullivan, won a bronze medal. Sonia led the Irish team home in seventh place, with Anne just eight seconds behind in tenth. She was the oldest of the top twelve finishers by some distance, and, remarkably, six of the top twelve are still younger today than Buckley was on the day of the race.

Rosemary Ryan and Maria McCambridge completed the Irish team, which came third behind Ethiopia and Kenya.