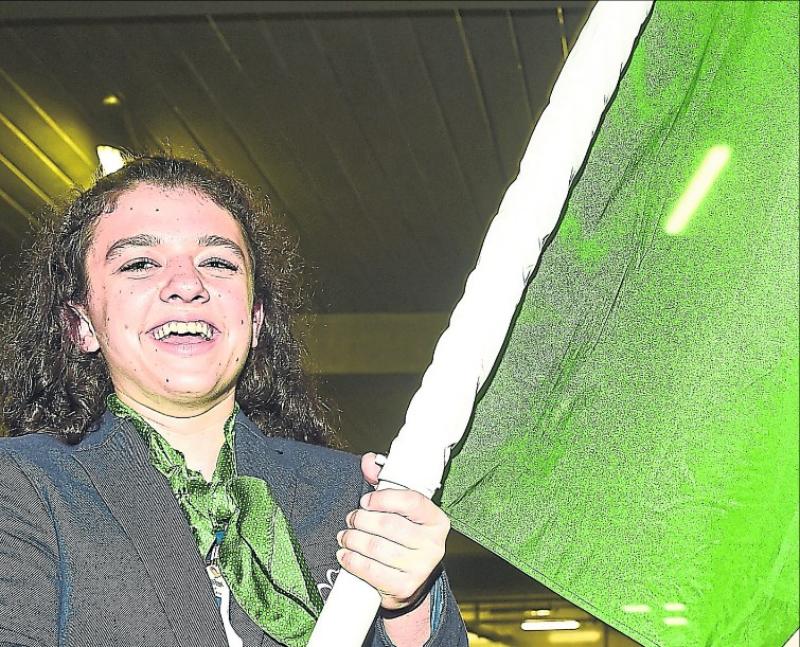 Most fourteen year olds live a fairly normal life, going to school, hanging out with friends and pursuing a few hobbies.

Nicole Turner, however, is cut from a different cloth. When she was fourteen, she spent the summer competing in a major international tournament, making headlines across the country, and then being chosen as the Irish flag-bearer for the closing ceremony of the Rio Paralympics.

There have been a number of top class paralympic athletes from Laois to have competed at the pinnacle of their sport, with both Gareth Culleton and Ailish Dunne having done so in the past.

Perhaps in part thanks to their trailblazing success, the opportunities for others have been highlighted, and Nicole Turner has also played a huge part in promoting Paralympic sports. In 2016, she qualified for the Paralympic Games, turning 14 (competitors had to be at least that old to take part) in June of that year. 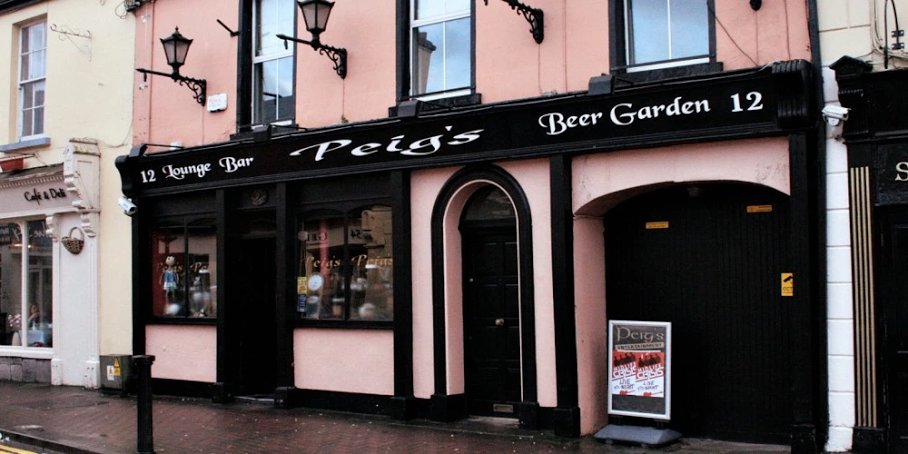 She took part in four events, making the finals of all four, and captured the imagination of both the Laois and Irish public.
If getting to Rio and competing on that stage wasn't enough, she was then chosen as the Irish team's flag bearer for the closing ceremony, giving her, and Laois in general, one of most iconic sports photos in recent years.

Nicole's ambition remains unsatisfied, and she is working hard with the Irish national team now, training in the National Aquatic Centre, as well as competing in the Paralympic World Series. Tokyo in 2020 will offer another chance for golden memories.