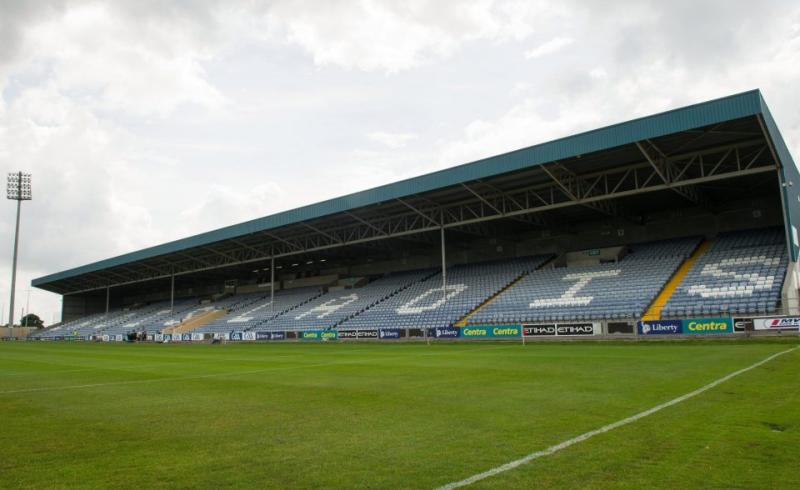 Laois GAA will launch a new fundraising drive this week, as they look to complete works on the Centre of Excellence and secure their financial future.

The new initiatives will be launced in the Midlands Park Hotel this Thursday night, and are designed to offer both individuals and businesses the opportunity to throw their support behind the county.

The proposals will see a number of different avenues explored, one of which will see a 'Patron Wall' erected in the new Centre of Excellence. Donations are being sought in three categories - Silver (€500), Gold (€1,000) or Platinum (€5,000), with those who sign up benefitting from a range of perks, and also seeing their names inscribed on the Patron Wall.

Those who sign up to the Platinum subscription will also get complimentary tickets to all games in O'Moore Park, complimentary parking in the Centre of Excellence and tickets to the annual Laois GAA awards.

It is also hoped that when the Centre of Excellence is completed, the venue will be made available for a number of local disability groups to use the facilities.

The issue of naming rights has long been mooted in Laois, with the ill-fated deal with Puma first rearing its head back in 2002. The Strategic Review published earlier this year urged Laois to investigate the matter further, as more and more county grounds head down that path.

Carlow (Netwatch), Westmeath (TEG) and Offaly (Bord na Móna) are just some examples of counties which have taken advantage of this, and while Laois are not close to appointing a naming rights partner at present, it is believed they will also look into sourcing naming rights partners for the Centre of Excellence as well.

While those are two of the more headline-grabbing sponsorship ideas being investigated, Laois are also looking into a variety of other sponsorship opportunities.

They hope to sell all of the available advertising space around the pitch, as well as advertising space on the back of the O'Moore Park stand, which is visible from Fr Brown Avenue. The potential for finding sponsors for dressing rooms and pitches will also be investigated, as Laois need to both complete works, and make payments on, the CoE.

The event begins at 8pm this Thursday night, and is an open invitation.