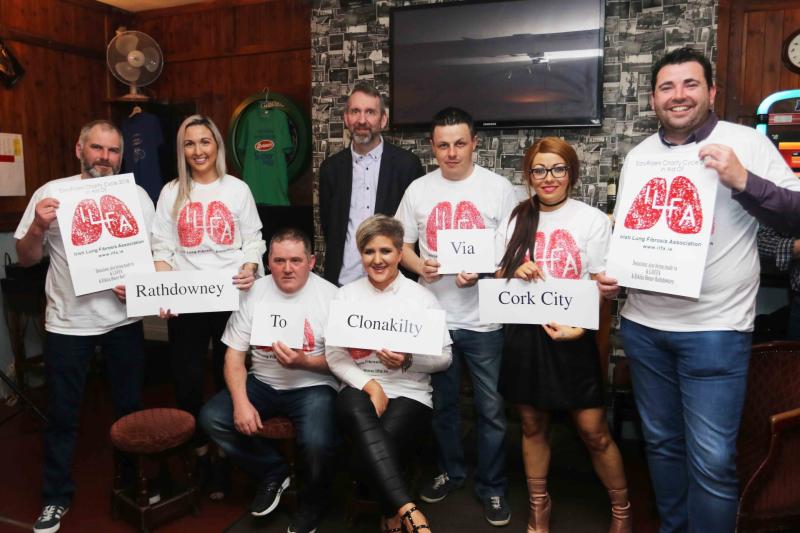 Members of the energetic and generous group gathered on Saturday April 14, at 9pm in Iano’s Bar to announce its cycle destination and chosen charity for 2018.

This year the group will embark on an epic - they're heading to scenic west Cork.

Sarah Bowe, Chairperson of the 2018 organising committee confirmed the details of this year's chosen charity and route.
“This year we have chosen the Irish Lung Fibrosis Association as our charity. ILF supports patients suffering from IPF and receives zero funding from the Government. We believe it's a very worthy cause and will work hard to ensure we have a large checque for them at the end of our fundraising campaign.

“Our cycle will consist of a 220km cycle from Rathdowney to Clonakilty via Cork city, where we hope to have 45 cyclists taking on the challenge.

“We will be holding lots of fundraising events in between, including a 5km run/walk at Emo Court on the 20th May.

“We'd ask everyone to follow us on Facebook to keep an eye out for fundraising events for this worthy charity,” said Sarah.
She invited people from beyond Rathdowney to get involved.

“Anyone who would like to sign up for the cycle can contact any of the committee through our Facebook page.”
The launch night marked the 16th edition of the annual cycle which has raised large sums for local and national charities in Laois.

“This is our 16th annual charity cycle and we have raised over €400,000 for charities all across Ireland including making small donations to local charities and organisations,” said the chairperson.

Photographer Terry Smeaton covered the launch for the Leinster Express 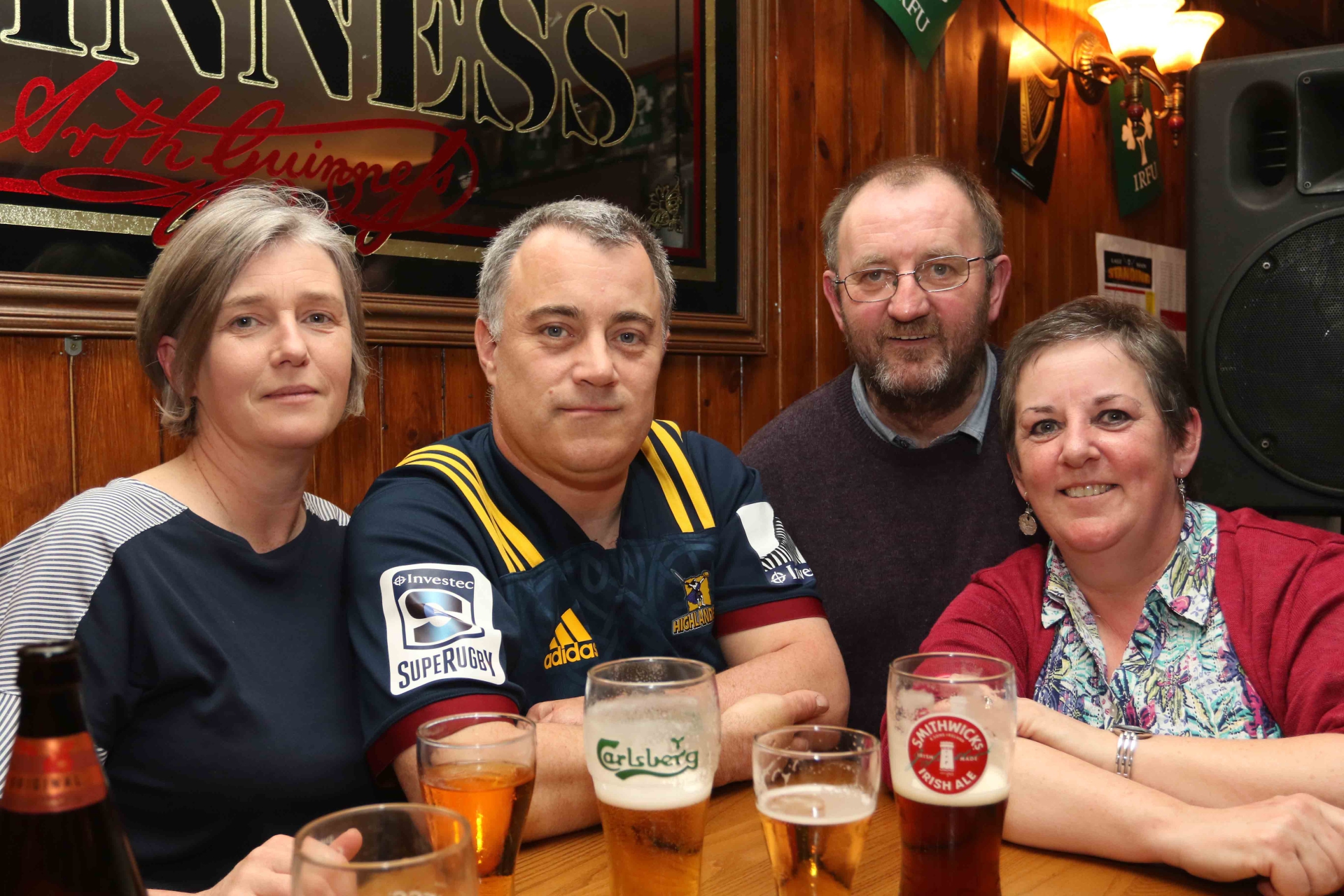 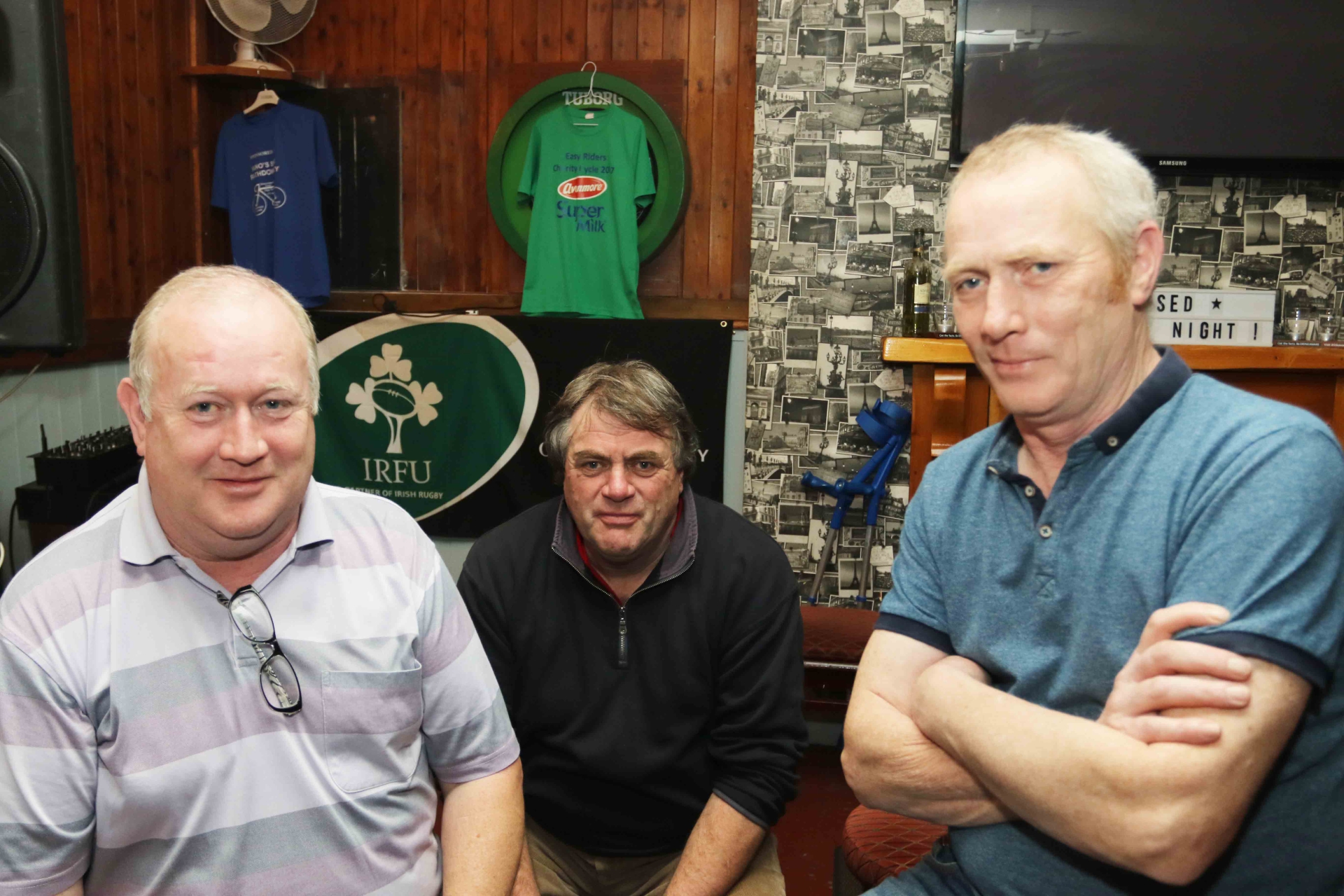 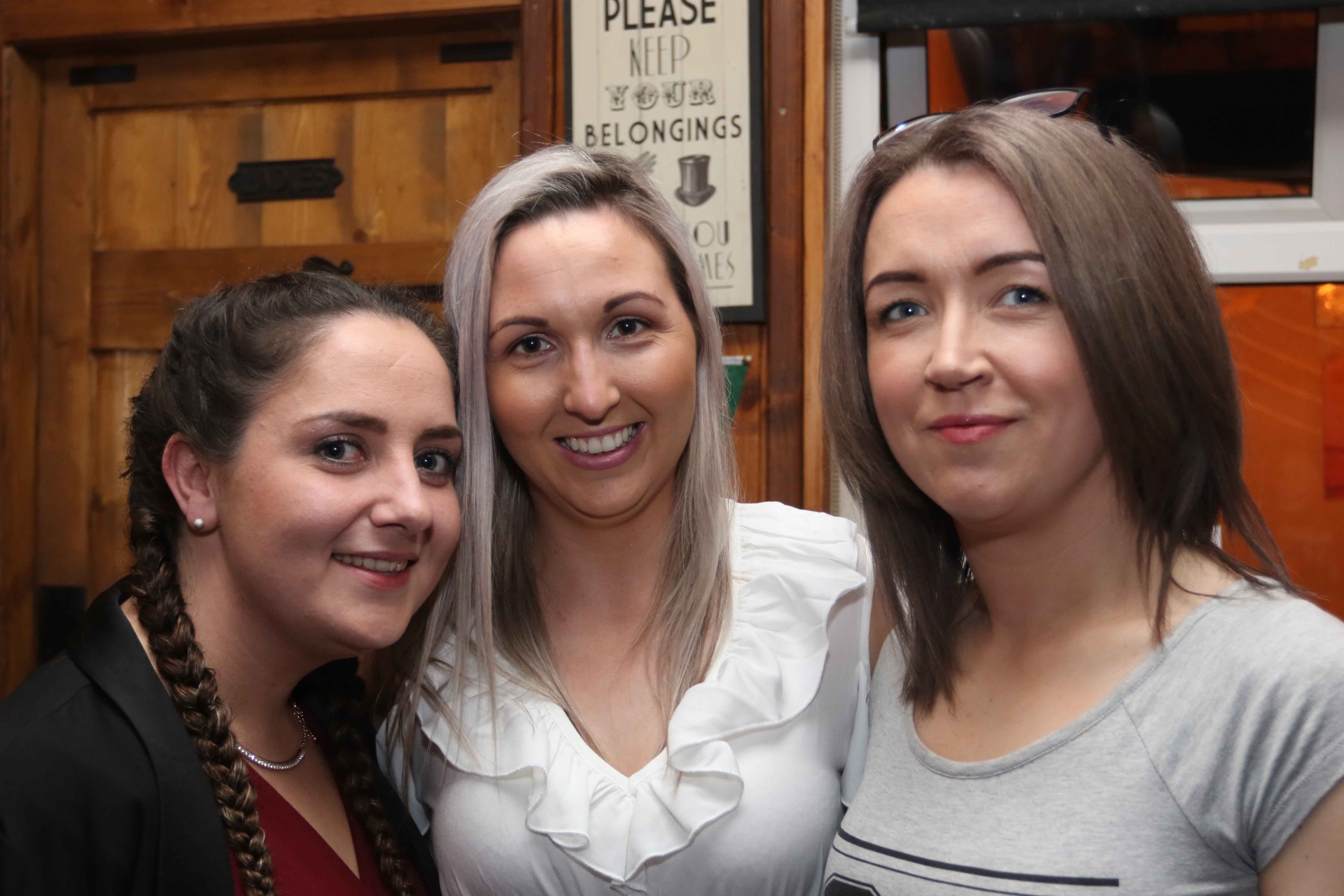