Did you buy a lotto ticket in Kilkenny in February ? You may have €35,000 numbers

The lucky winner has just over two weeks left to claim their prize, which is due to expire on Friday, May 11. 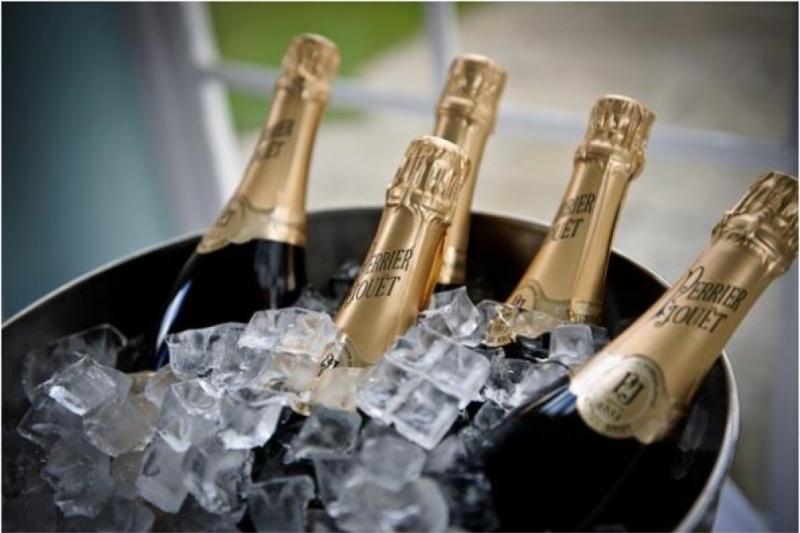 A lucky National Lottery player may be unaware that they have landed a €35,584 Lotto prize from February 10.

The National Lottery has revealed that it has yet to hear from the holder of the Lotto Match 5 + Bonus prize from Saturday, February 10.

The winning ticket was a €5 Quick Pick ticket which was purchased at the Eason Store in the McDonagh Shopping Centre on the day of the draw.

A spokesperson for the National Lottery said that the lucky winner has just over two weeks left to claim their prize, which is due to expire on Friday, May 11.

If you’re the lucky ticketholder, sign the back of the ticket and contact the National Lottery Prize Claims Team on 01 836 4444. 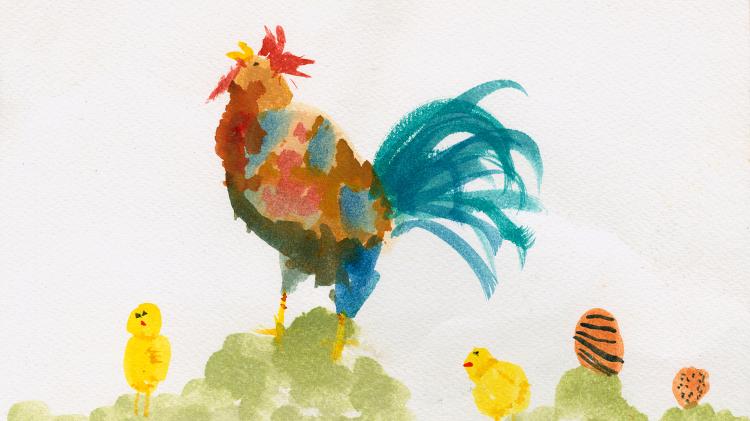