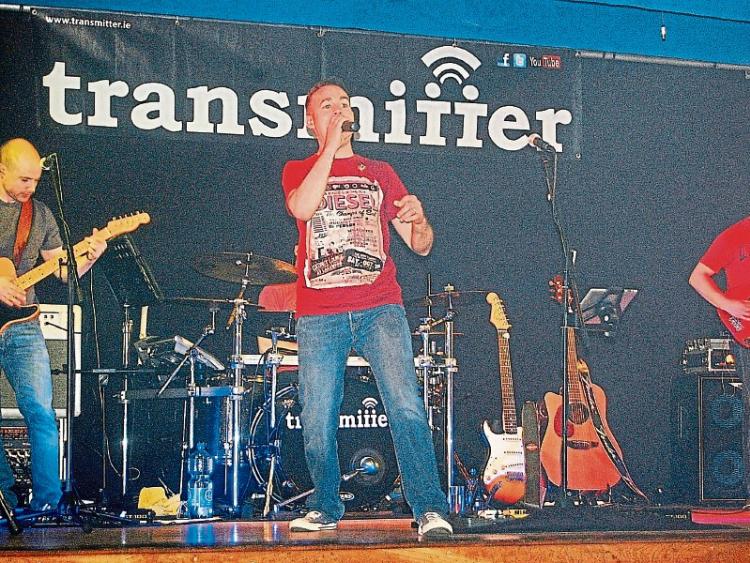 Liverpool supporters in Portlaoise can celebrate or drown their sorrows after the Champions League Final on May 26, while helping three local schools build a sports pitch.

A music gig in The Office by Portlaoise rock band Transmitter, after the final, will be the final big fundraiser for an all weather sports pitch at the Summerhill Campus.

Summerhill campus includes Portlaoise Educate Together NS, Gaelscoil Phortlaoise and Maryborough NS, with over 1,000 boys and girls between them.

The modern campus on the Southern Circular Road, was completed in 2013 by the Department of Education, but did not include a sports pitch.

While tarmacadam yards include basketball posts and nets, and the General-Purpose Halls can cater for some aspects of the PE curriculum, a huge amount of PE activities and almost all field activities and sports are struggling due to a lack of facilities.

The schools also face extra transport costs as they must hire buses to bring pupils to other facilities, such as the GAA field at Rathleague.

The three schools last year embarked upon a huge project to provide an all-weather grass playing facility for the campus.

The total cost of the project, to convert a half acre of wasteland into a high-spec playing field, is estimated at around €60,000, higher than it would have cost as part of the original development.

A Capital Sports Grant of approximately €20,000 was secured after a lot of work and effort by the development committee, spearheaded by Darach Kennedy from Portlaoise Educate Together NS, Dominic Ó Braonáin principal of Gaelscoil Phort Laoise, and Ivan Whitten from Maryborough NS.

With huge support from the three school communities, including staff, parents, pupils and management bodies, a series of fundraising events, including field-days, fun-runs, cake-sales and craft fairs, were held which raised in excess of €20,000.

Support from local sporting organisations have all helped the project including Leinster Council GAA.

The ESB have completed their works and removed all the electric posts off site. It has hoped that actual ground works on the project will commence on the second week of July 2018.

The Parents Association from Portlaoise Educate Together NS are doing one final push for the last of the funds with two big end of year fundraisers, supported by businesses in the local community.

The final fundraising event is a Bumper Cash Draw which will run live on Friday June 1 on the schools Facebook page. Martleys Bus and Coach hire has donated towards the pot of cash for the €1000 cash draw.

Every family is being asked to buy a book of tickets worth €10, if successful this will have a huge impact of the deficit for the pitch.

Siobhan Mannion is from from the Parents Association.

‘When we heard Liverpool had got through, we were chuffed because we knew then the venue would sell out," she said.

David Finn, owner of the Office Bar noted a spike in ticket sales the week after the qualifier, Twenty local businesses have also donated generous spot prizes on the night.

"If the event is anything to go by last years, it’s on its way to selling out with pre-sale tickets nearing numbers of full capacity. We really want this project to get underway and to be finished. The kids need somewhere to host and play matches and also to train," said Ms Mannion. 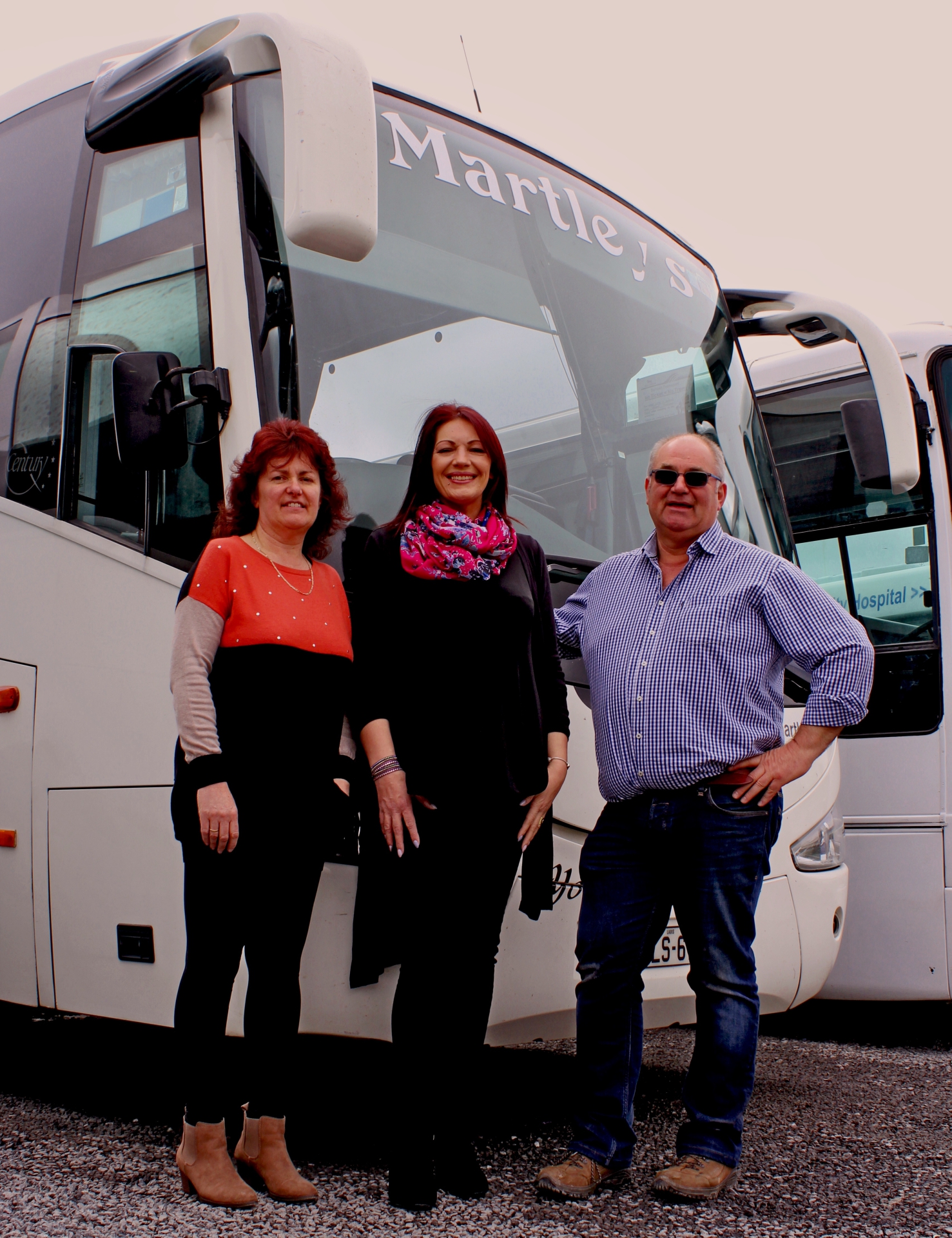