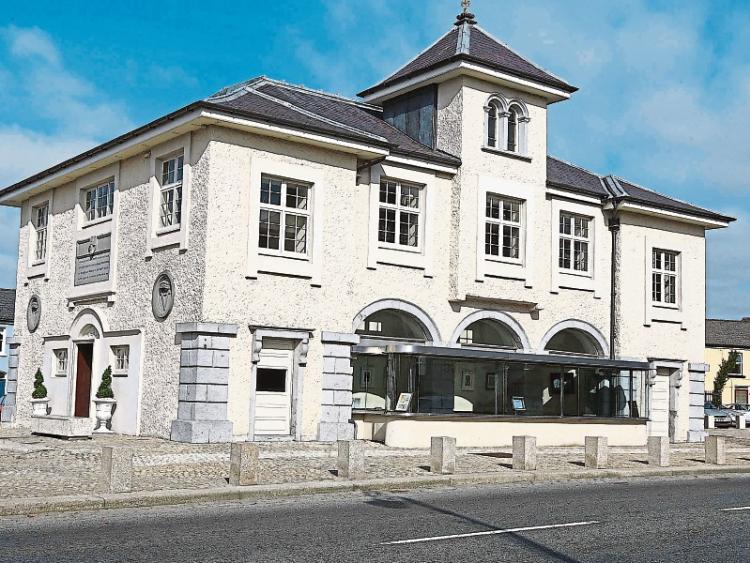 Abbeyleix Library where walkers are tripping on the granite cobblelock path

People are tripping and falling outside the award winning Abbeyleix library in Laois, because of a  cobblelock path laid at the time of its restoration.

“The cobblelock is causing many concerns for people. Another person fell last week,” he said.

“The cobblelock is an absolute nightmare since it went in. It is a beautiful facility but it’s causing chaos,” she said.

The library and a glass gallery are in a converted markethouse in Abbeyleix square, originally built by the De Vesci family. The job received a national architectural award in 2009 for its conservation and restoration. The plaza was fully laid at that time in Portuguese granite by Laois County Council.

The library was listed by the council for €8,000 worth of improvements last year. It is still listed for work in 2018, if funds become available.