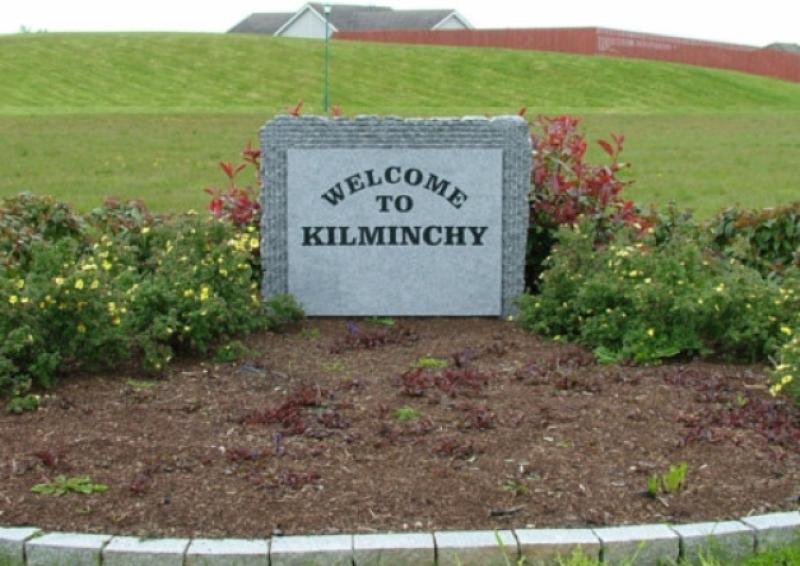 A man carrying a knife, which witnesses described as machette-like, was seen walking away from a incident in the Kilminchy area of Portlaoise this week.

The Leinster Express has learned that a male was seen yesterday evening, Wednesday, May 23, carrying the implement semi-covered by what appeared to be a hoodie.

However, the blade was clearly visible and identified as a machette. Witnesses said there was also some blood on his face.

Nearby a group of young males and females were scene gathered around a femaile who appeared to be injured. Some of the group were shouting at the male as he left the scene.

Gardaí said no complaints relating to such an incident were reported to them.

However, officers were called out to the retail area of the estate in response to a report that a group of people were arguing and fighting at about 9.45pm on Wednesday. On arrival, the group had dispersed and no complaints of offences were received.