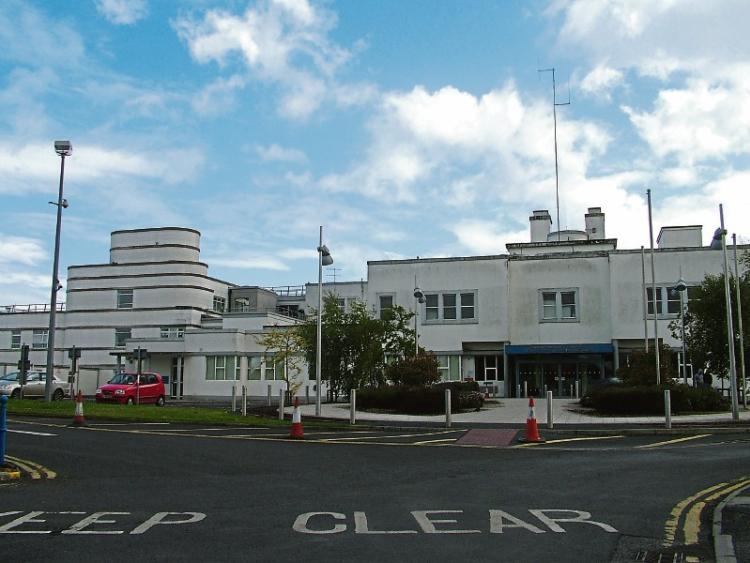 Laois councillors want the Minister for Health Simon Harris to re-structure the HSE and return to regional health boards in the wake of the cervical smear scandal.

Cllr Willie Aird's call was backed at the May meeting of Laois County Council.

Cllr Aird said that the Health Service Executive must be restructured to “give people a voice and improve accountability”. He praised Fianna Fáil leader Micheál Martin for introducing the smoking ban while he was Health Minister but hit out over the HSE.

“The worst thing he did was scrapping the health boards,” said the Portlaoise Fine Gael Cllr Aird.

“We have our council CEO here every month and he is totally answerable. In the HSE there is no accountability whatsoever, it’s just gone freeflow. For somebody to make mistakes and cover them up, in all fairness how can he continue to allow this to happen. It’s every day. I’m sick of hearing apologies in court, and then the people the other side say it took them five years to get one.

“You’ve got to start dismantling the HSE, and bring it down to layers that are responsible and democracy rules. It’s an unholy wrong that they covered up mistakes like that. Put in a proper structure where everybody is answerable,” Cllr Aird said.

“I believe the old structure worked quite well. The HSE is the one organisation where there’s no accountability, no-one in charge. It badly needs to be reorganised,” she said.

“It was to our shock and horror, what went on and the cover-up. As public representatives you’d be ashamed. Everyone makes mistakes but you can’t cover up when someone’s life is at stake. The breast checks, bowel checks, this has rocked confidence in them all.

“We need answers and people need to be accountable. You are talking life and death,” she said.