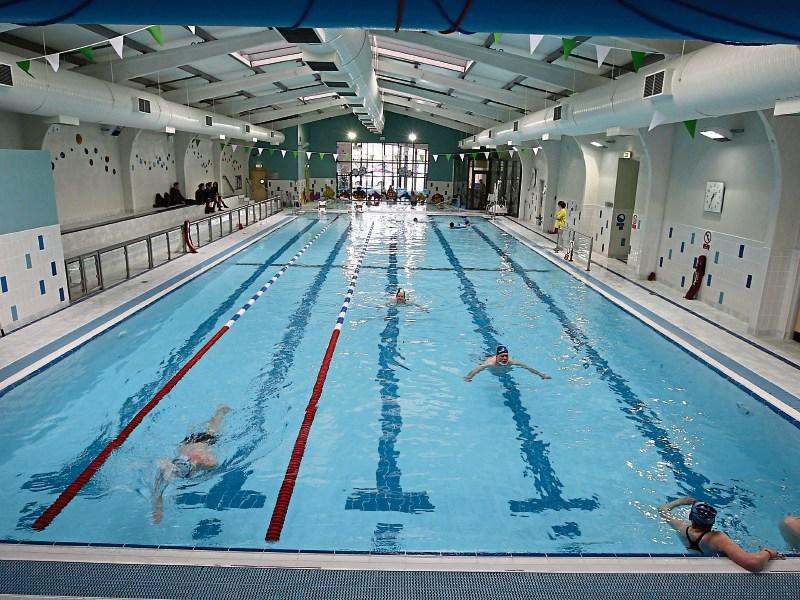 There were sharp exchanges at the May Laois County Council meeting over a decision not to add Cllr Aidan Mullins to the Portarlington Leisure Centre board.

Sinn Féin's Cllr Mullins is the only councillor living in Portarlington but was not on the board she noted.

“I just feel there’s another agenda,” she said.

Cathaoirleach Cllr Padraig Fleming is on the board.

He said that as a review of both Laois leisure centres is underway, the board decided to leave the issue until it was complete, and it could not be discussed further because the board was independent.

“It is not independent, councillors elected on that board were elected at this forum,” she said.

The board has three seats for Laois county councillors.

They were filled by councillors elected by the majority ruling parties Fianna Fáil and Fine Gael in Laois council chambers, with Cllr Fleming, Cllr Paschal McEvoy and Cllr Tom Mulhall on the board.

Cllr Mulhall agreed that Cllr Mullins is a representative for Port.

“It is embarrassing to maybe ourselves as well, but we’ve only one year to go to local elections,” he said.

Cllr Dwane Stanley said that an invite to the awards night would have been helpful. Cllr Mulhall replied that this was “bringing down a good successful night”.

Cllr Fleming said that only the board and some staff were sent and there was no intention to “insult anyone”.

“Politics comes into it, it comes down to the majority of members. We did discuss this but because of the new licence agreement we decided to wait and see what happens,” he told the Leinster Express.

Laois County Council's Director of Services in charge of recreation facilities is Donal Brennan. At the meeting he offered to again raise the issue with the leisure centre board.