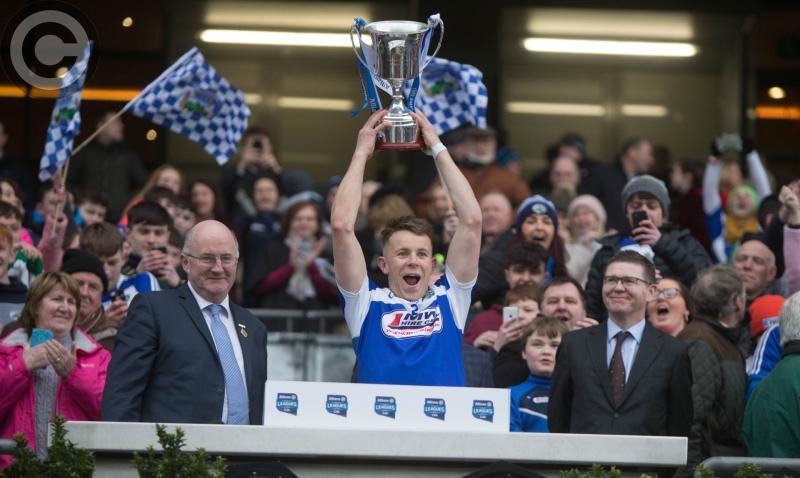 Winning, they say, comes at a cost, and never was that old cliché more apt than in the case of Laois captain Stephen Attride.

Attride, who has been a driving force for the O’Moore's all season as captain of a rejuvenated Laois team, will miss the Leinster Final showpiece having sustained a sickening double skull fracture in the dying moments of his side's win over Carlow.

Team mate and intercounty veteran Colm Begley is quick to point out the loss of Attride will have on the team.

“I'm devastated for him; the action itself is one of the bravest I’ve seen on a football field.”

Having played both alongside the Killeshin man for Laois and against him for his native Stradbally at club level, Begley wasn’t surprised at the courage shown by his team captain in picking up the injury.

I'm devastated for him; the action itself is one of the bravest I’ve seen on a football field.

The former Aussie Rules star believes that although Attride won’t be available for selection for the final, he still will have a major role to play for the team.

“From the outset, straight away he was mentioning 'I will be back in training as soon as I can' when I spoke to him, it just shows the calibre of the person he is, he will have an effect on us, he will lead from the line.

“You can see from the reaction on Twitter there is huge respect for him throughout the GAA community which I’m glad to see.” 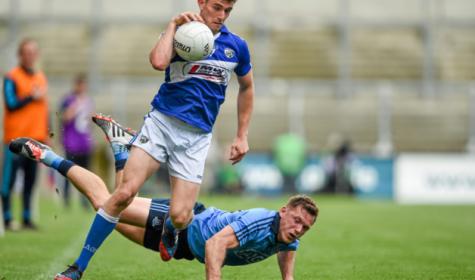 Begley’s views are very much reflected by Laois manager, John Sugrue, who like Begley is well aware the impact of his captain’s unavailability will have on the team.

“Stephen is paying a big price. He's a man's man that fella. He's proper and he's got the right stuff inside him. It's very unfortunate. We're going to miss him, that goes without saying.”

He'll have a big part to play, no doubt.

Although disappointed for the Killeshin man, the Kerry native is echoing Begley’s view and believes that the stricken Attride will still be an influence on the team from the sidelines

“Stephen is resting this week and he'll get back involved with us and he'll have a big part to play, no doubt, outside the white lines, and he's very well capable of doing that.”