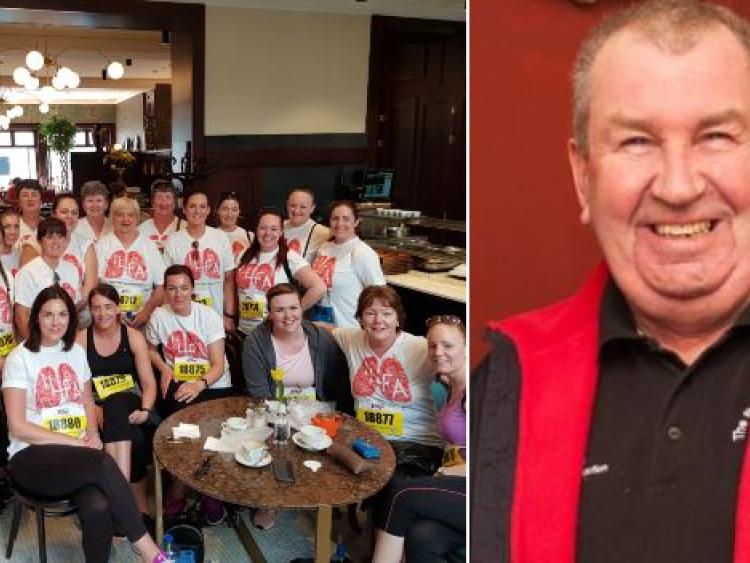 Laois woman raises €4,500 in memory of her father the late Tom Flynn

A Mountmellick woman has raised €4,500 with the help of her family and friends for the Irish Lung Fibrosis Association in memory of her well known dad who passed away last year.

Deirdre Flynn completed the VHI Women’s Mini Marathon 10km charity road race with 27 other women in Dublin on June 3. She gathered 28 of her nearest and dearest to honour her Dad, the late Tom Flynn, and the great charity he was involved in. They all raised the funds together in a joint effort.

"My dad passed away in October. He had a lung transplant in 2005, he was the second person in Ireland to have it. He was involved with the Irish Lung Fibrosis Association and the Midlands support group where he would go and offer advice to people going for transplants. We decided to do this in his honour,” she said.

Deirdre had great support from family and friends who exceeded their expectations with the fundraiser.

“I sent out the text to my family and friends, around 28 of us did it in the end. We had an online fundraiser and sponsors. We raised €4,500 collectively which we were delighted with, when we started we thought we might get €1,500 or €2,000.

“My dad’s sisters did it too they travelled up from Tipperary, it was a great experience and it was lovely to do it for such a great cause. I had done it before for them because they are a self funded charity but it was the first time so many of us did it,” she said.

Deirdre thanked everyone who sponsored and supported the fundraiser. Her mother Stasia and sister in law Joy Flynn were a huge help to her.

Tom Flynn from The Rock and formerly of Nenagh, Tipperary, was a former garda and secretary of The Rock GAA Club. He was involved with the club from the 1980’s and was a one of its strongest supporters. 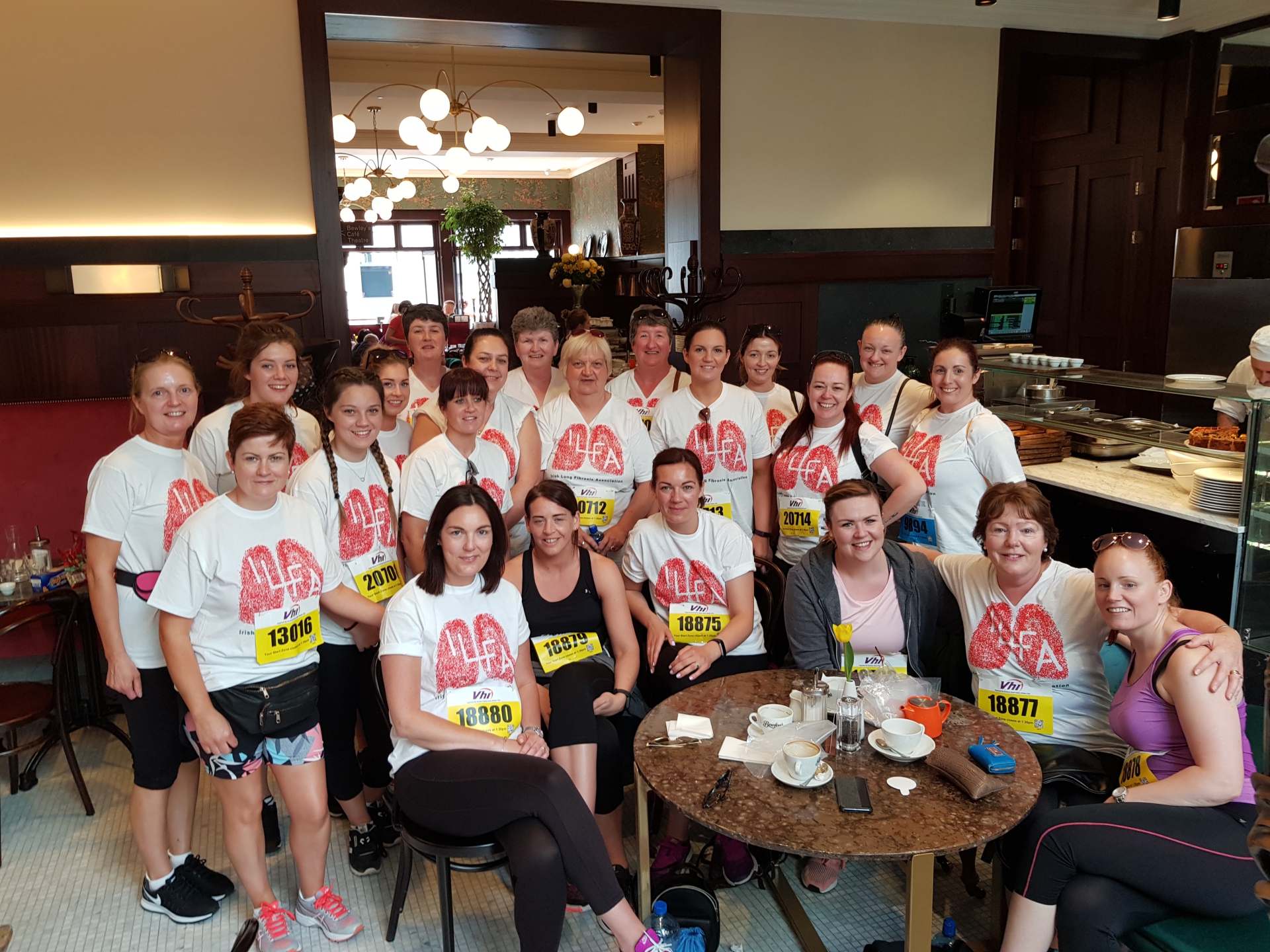 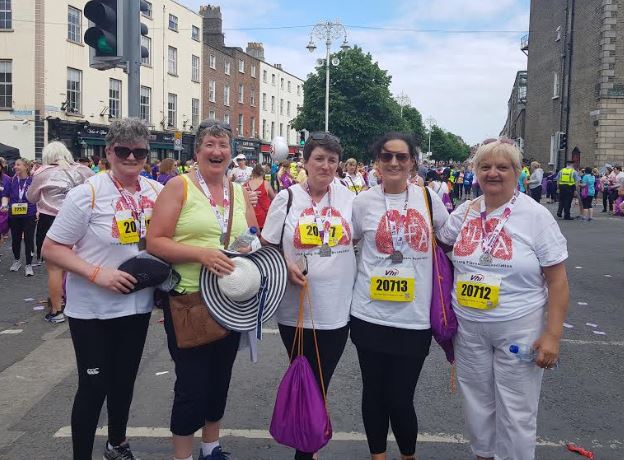