Tributes paid to Portlaoise teenager who died tragically in Spain 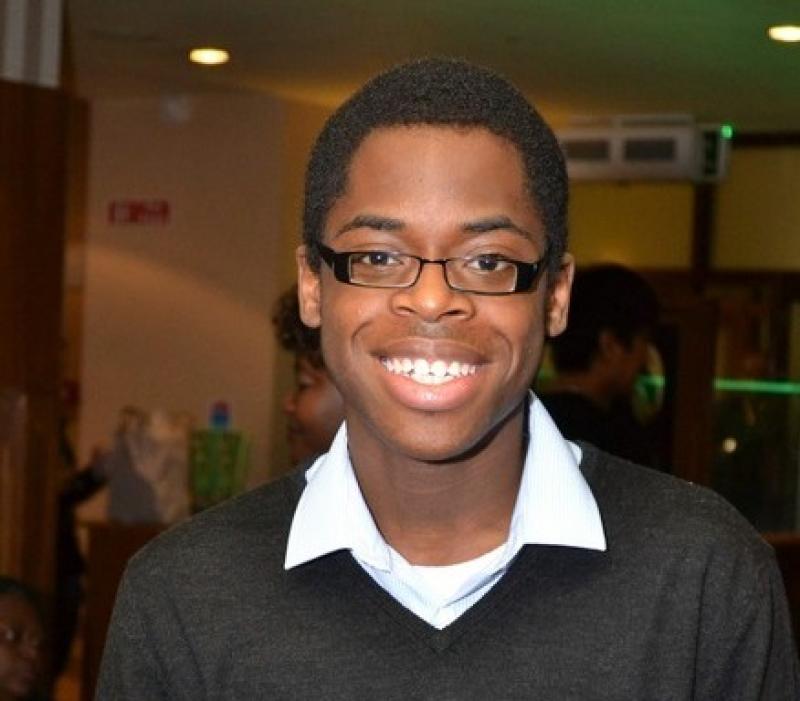 The late Joshua Okonkwo, 19, from Portlaoise.

Tributes have been paid to the family of a Portlaoise teenager who died in a tragic drowning accident in Spain last week.
Joshua Osahon Okonkwo, aged 19, from Lake Way, Kilminchy, was a graduate of St Mary's CBS in Portlaoise, and was studying medicine in Kiev Medical School.

He had been spending the summer in central Spain on an educational course teaching English to students, as part of the Interway programme by the Spanish Department of Education.
The tragedy occurred last Friday July 13, while the group were spending the day swimming in the picturesque Laguna Salvadora lake at Lagunas de Ruidera National Park.

Joshua was reported missing on the return of the group to their bus, and his remains were recovered the next morning and brought to Abbacete hospital.

He is mourned by his devastated parents Chris and Grace and his sister Anita.

Joshua had come to Ireland from Nigeria as a small child with his family in 2001. His 20th birthday would have been on September 11.

At his funeral, Joshua was remembered for his love of poetry and writing, for his calm, responsible manner, and his devotion to religion.
He was also a keen athlete and swimmer, and a follower of Chelsea FC.
He was also interested in fashion and was about to start his own clothing line based in Canada.
The young man loved to travel and in his short life had visited China, Hong Kong, Canada, the USA, UK, Spain and his native Nigeria.

A large attendance of both the African and local Laois community attended the funeral service, as well as many of Joshua's former schoolfriends.

Joshua's sister Anita is also studying medicine. His mother is proprietor of Graceland Creche and Montessori schools in Portlaoise. He is also mourned by his grandparents Alice, James and Victoria, many aunts and uncles, cousins relatives and friends.

"“It was with great sadness that we said goodbye to Joshua Okonkwo yesterday afternoon. Joshua sat his Leaving Certificate in June 2017 and went on to study medicine in the Ukraine.  Joshua was a gentle soul and a gentleman always. He will be remembered by all of us who knew him in St Mary's CBS as quiet spoken and as a young man who always wanted to do his best and to do the right thing.

"He was always a credit to his family, parents Grace and Chris and his sister Anita. He will be missed and had so much to offer in his chosen profession of medicine. The entire school community wish to extend our sympathy to his parents, sister and extended family who are heartbroken at this time. May you Rest In Peace Joshua.”

Bolaji Adeyanju offered condolences on behalf of the Laois Africa Support Group.
“Joshua shone so bright in his short life, like a candle in the wind. We send our sincere condolences to his family, and we are always there if they need our support,” he said.
The group has set up a GoFundMe page called Joshua Osahon Okonkwo's Funeral.
“Every bit of support would go a long way to support his family,” Mr Adeyanju said.
Villanueva de los Infantes City Council in Spain issued a statement following the tragedy, expressing their “deepest condolences” to the family and friends of the young man. 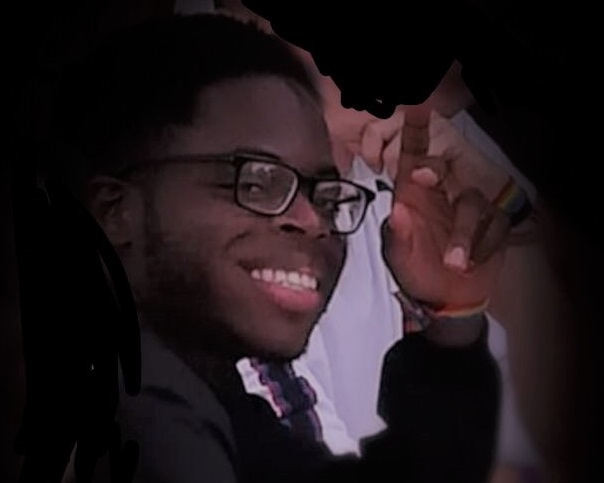