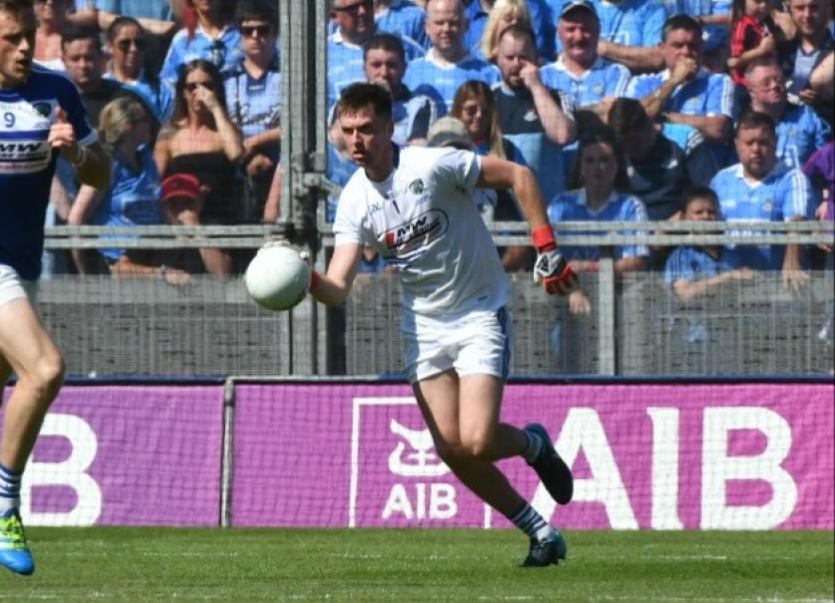 Graham Brody in action against Dublin in the Leinster final. Pic: Denis Byrne.

Laois goalkeeper Graham Brody has been nominated for an All-Star football award for his performances in 2018.

The Portlaoise netminder turned in some stunning displays over the course of the season, catching the eye with a number of outstanding saves against Dublin in the Leinster final and again against Monaghan in the Qualifiers.

His roving style also set made headlines as he routinely started and aided Laois attacks, with countless scores coming from his forays forward.

He is nominated for the goalkeeping award alongside Dublin's Stephen Cluxton and Monaghan's Rory Beggan, and is the first Laois footballer to receive a nomination since Donie Kingston in 2015.