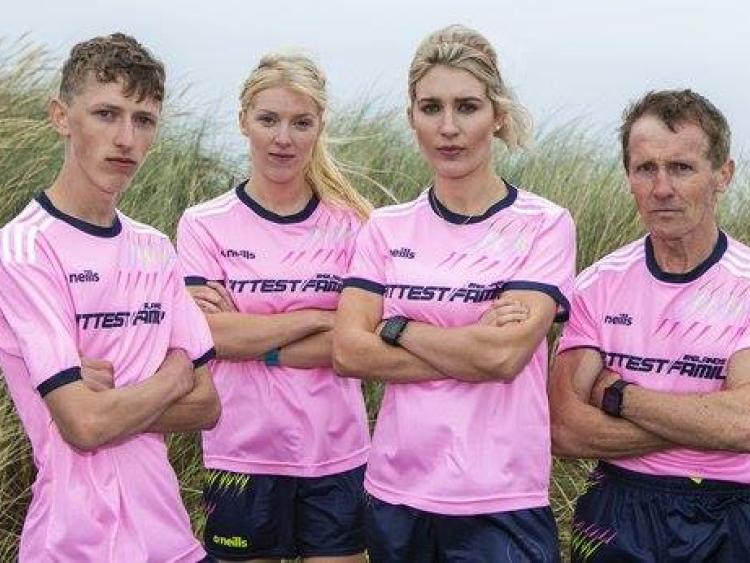 The brilliant McDonald family from Laois are in the running to be crowned Ireland's Fittest Family on the popular RTE television series.

After an exhilarating semi-final on Sunday evening, the McDonald's from Ballyroan came out on top and they have made it all the way to the final of the show, driven on by their mentor, well-known Wexford hurling manager Davy Fitzgerald.

Dad Martin, son Cian and daughters Breda and Kate put in another hugely impressive performance in the semi-final to get themselves into the final which will take place in Croke Park.

The Ballyroan family will be in with a chance of winning the grand prize of €15,000 and the title of Ireland's Fittest Family 2018 in the final, set in Croke Park.

Kate McDonald told the Leinster Express about their experience on the show.

“The semi-final was a good episode our hearts were racing and the blood pressure was high, it’s as hard as it looks!

“We are a close family there are seven of us but this definitely brought us closer together. We often say that Cian went in a boy and came out a man and Daddy was an important member of the team. We already did a lot of training together and there was a big teamwork element to it.

“It was very different to anything we had done before, we all got on so well and we were good at strategising our plans and there was never any rows, we helped each other out.

“It is so nice to get warm wishes, texts and calls from all the community in Ballyroan it is a small place but everyone looks out for each other,” she said. 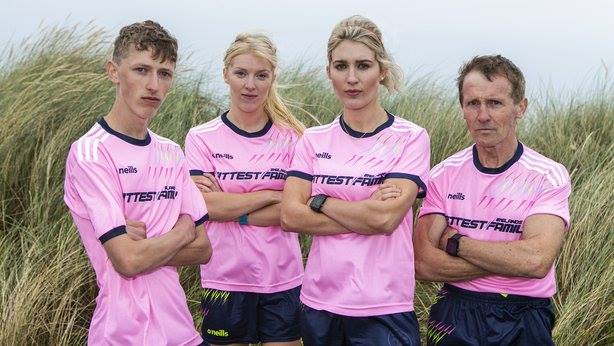 Speaking about their experience with Davy Fitzgerald, Kate said he was a fantastic coach.

“We were a bit apprehensive from what we had seen on TV we thought he was fairly feisty but I can’t even express how nice he is, he really got as much out of us as he could and he is like a friend now,” she said.

The McDonalds are the only family in the final to have two women on their team. Kate said they did not underestimate themselves because of this.

“Breda and I tried to hold our own. It is a bit of a disadvantage, I’m all for women but we are not as strong. We all work hard and train together, we had to make sure that our weakest link was stronger than any other weakest link. We didn’t let it get to us and we didn’t underestimate ourselves,” she said.

Watch the McDonalds in the final this Sunday night on RTE One as they attempt to bring the title of Ireland's Fittest Family back to Laois as well as the €15,000 prize.