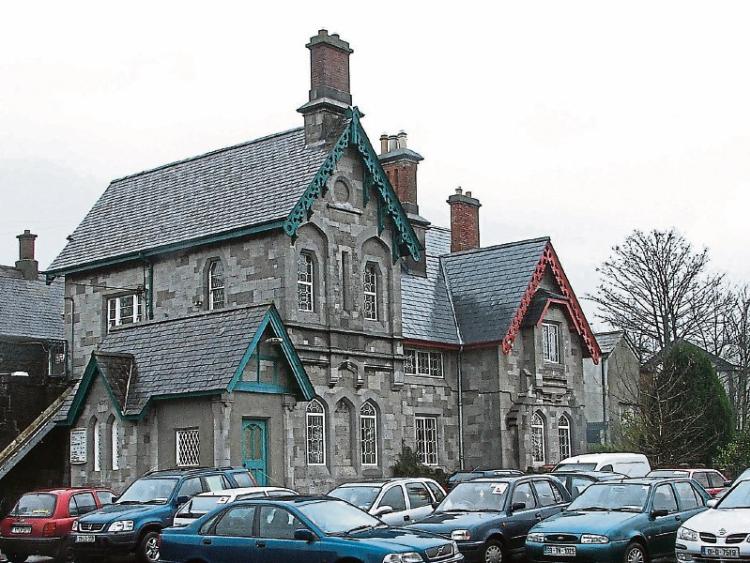 A major development is on track for 2019 in Portlaoise to solve a chronic shortage of parking for commuters at the town's train station and to provide new homes for people on the council's social housing list.

The Leinster Express understands that land beside the train station which was once part of the CBS school playing pitches is to be developed.

The five acre site will include 1.2 acres for a train station car park.

A shortage of spaces has been an issue for Portlaoise train commuters for the past decade, with some forced to drive to Portarlington and Newbridge to find train station parking.

Others have been clamped for illegal parking when the carpark is full.

The homes are intended to be built by the Clúid housing agency, for rent to people on Laois County Council's waiting list. It stands at about 1,500 people and families.

The remaining section of the town centre land is understood to be earmarked for other developments such as businesses.

The application is to come before Laois County Councillors in January 2019 for approval. An outline of it was presented to them in December.

Laois County Council has offered to buy the land in the past from the trustees for the CBS, because of its potential for housing and parking. In March 2017 they confirmed that they had had offers turned down. Read that story here.