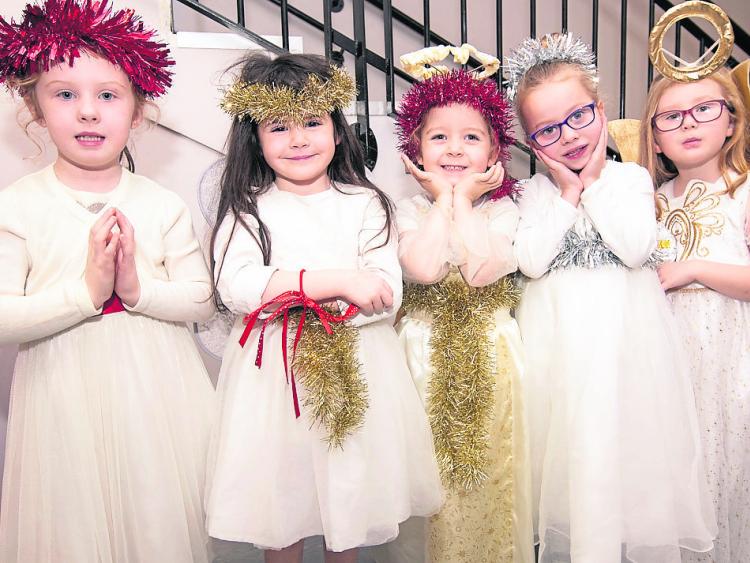 The five star Heritage Hotel & Spa in Killenard was sold for €9 million by its US owners to FBD Hotels & Resorts, an Irish based company that owns four other Irish and Spanish hotels.

Electric Picnic 2019 proved to be one of the most popular festivals in the country and another massive sell out before any acts are even announced for the Laois based festival next year.

In a change from the norm, Electric Picnic organisers put all of the remaining tickets on sale on Monday morning, December 3 at 9am and sold out in just 15 minutes in record time.  For the first time ever in the festival’s 15 year history, tickets sold out months in advance of the line-up being revealed, which is a testament to the enduring popularity of Ireland’s biggest music and arts festival.

The Express reported that a major development is on track next year in Portlaoise to solve a chronic shortage of parking at the town's train station and provide new homes for people on the council's social housing list.

The Leinster Express understands that land beside the train station that was once part of the CBS school playing pitches is to be developed.

The five-acre site will include 1.2 acres for a train station car park.

The homes are intended to be built by the Clúid housing agency, for rent to people on Laois County Council's waiting list. It stands at about 1,500 people and families.

The remaining section of the town centre land is understood to be earmarked for other developments such as businesses.

The application is to come before Laois County councillors in January for approval.

A mixture of anger, exasperation and fear filled the hall in Newtown Mill near Durrow when communities from across Laois met to unite to force action on issues threatening the future of CCTV schemes to fight crime in Laois.

Committee members who travelled from the four corners of Laois made the journey either at the end of their tether or confused that their cameras are illegal.

The first ever Laois Camino organised walk took place in Timahoe in December. This is set to be a five-year plan with a new walking location revealed each year to explore different parts of the county.

A host of fun, outdoor activities were organised in communities all across the county to finish out the year from the annual St Stephen's Day walk in the Slieve Bloom Mountains to Laois Kayak and Canoe Club's family paddle.