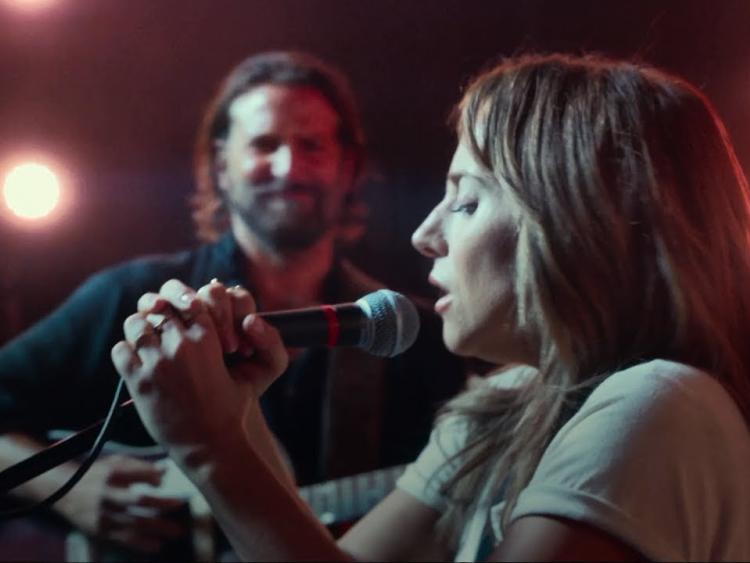 The Dunamaise Arts Centre in Portlaoise has released its brand new entertainment guide for Spring 2019.

The exciting lineup of plays, live music, film screenings, kids events and more is jam-packed with entertainment for all ages.

Some of the highlights include plays like Bat The Father, Rabbit The Son written and performed by Donal O’Kelly.

This is an explosive exposition of the generation of Irish men that led us to Boom and Bust; this is a struggle between father and son, past and present, imagination and reality.

A beautiful play about the life of Vincent Van Gogh will be held at the Dunamaise Arts Centre on Thursday, February 7. This powerful, moving play was written and originally performed on Broadway by Leonard Nimoy (better known to audiences as Star Trek’s Mr Spock), for which he garnered a Tony Award. It’s an Irish premiere and also not to be missed!

Highly respected singer and prolific songwriter Isla Grant makes a welcome return visit to Ireland after an absence of two years with a beautifully constructed show Isla is now established in Ireland, Australia, New Zealand, the UK, America and Canada as a singer/songwriter of the highest quality.

The Man In Black - Johnny Cash Tribute Featuring Terry Lee Goffee and his band is on March 2. This show is a must-see for Johnny Cash fans, he sings like Johnny, he looks like Johnny and he performs just like the great man, with energy, charisma and vitality!

Without a doubt, the top Johnny Cash Tribute Artist in the US, performing internationally to packed houses and great acclaim and with lavish praise from members of The Cash Family.

A not-to-be-missed night, celebrating the music and power of The Man in Black!
Bradley Cooper and Lady Gaga’s popular 2018 movie A Star is Born will be screen at the Dunamaise Arts Centre on Wednesday 13 February, 8 pm, €7/€5.

Another popular recent movie Mary Poppins Returns will be screened on Saturday 20 April, 2 pm, €4. On March 22 a local fundraiser called People Power by Fionn Marum will take place with a host of local musicians in aid of three good causes.