Laois honours for The Heath's Tom Treacy and Durrow community 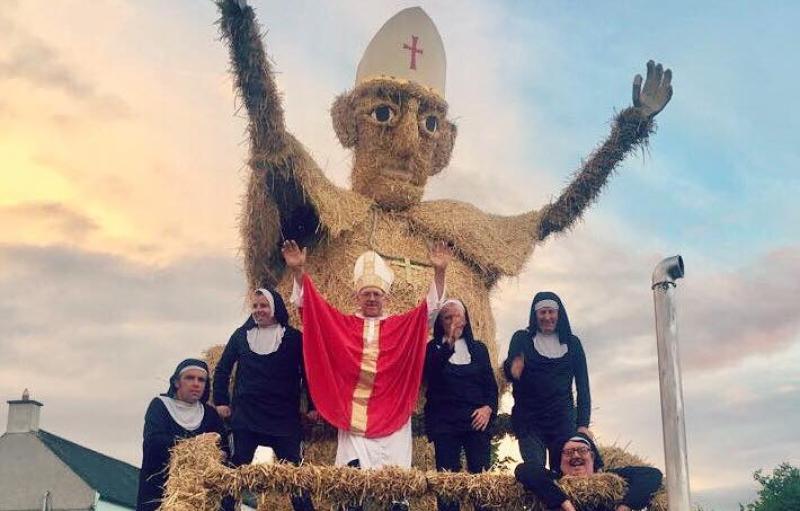 Laois County Council is to honour the work done to promote Laois for tourism by local people, by holding two Civic Receptions this January.

Durrow Development Forum committee is to received the honour on Thursday January 17, at 7,30pm.
The forum, supported by hundreds of local volunteers, puts on the nationally successful Durrow Scarecrow Festival every August, and has used proceeds to help revitalise the village green. It is also in the process of creating a new community hub.

At a later date, not yet confirmed, Tom Treacy is to be recognised for his contribution to Laois tourism,

The publican and restaurateur from The Heath worked for Laois Tourism for many years, retiring last year.

He is delighted at the honour, proposed by Cllr Tom Mulhall.
“It is a nice honour, I am looking forward to it,” Mr Treacy told the Leinster Express.

Mr Treacy has been organising the Laois section of the Gordon Bennett Rally since 2003, which brings vintage car drivers on a historic route around the midlands.

He said 2019 will be its biggest year yet, with 70 vintage cars and owners coming from England to stay locally in Laois for five days, and some staying in Ireland for a fortnight to tour around.
“We are looking at setting up other scenic driving routes around Laois, and I am working with Laois Tourism on that,” said Mr Treacy (pictured below). 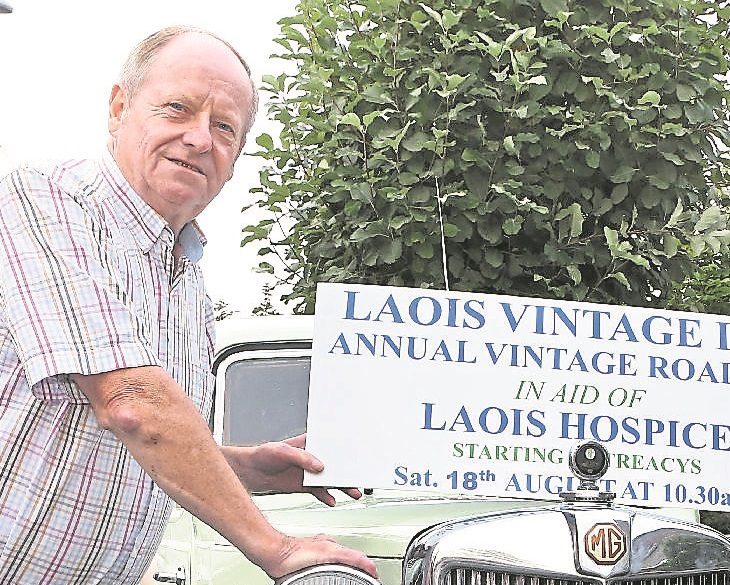