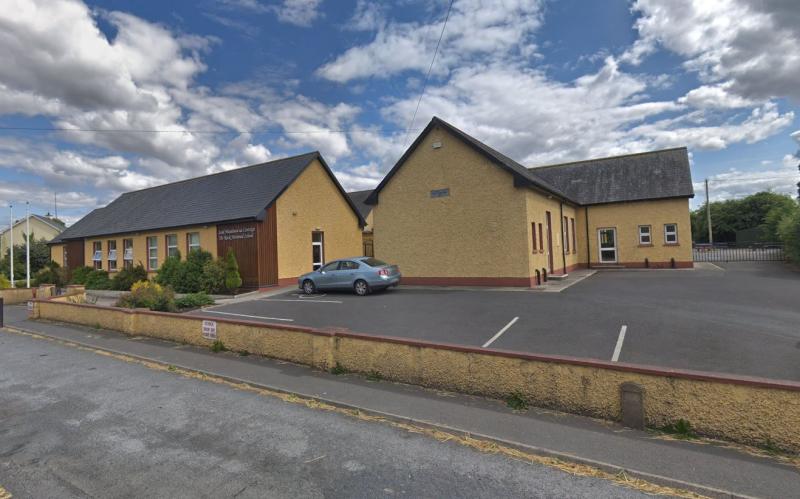 Pupils at The Rock National School wrote letters to Laois County Councillors asking for a footpath to be installed to help link their school with Mountmellick town.

Mr Fennelly’s sixth class pupils were learning about democracy and the role of county councillors when they decided to write the letters. All 28 pupils in the class wrote a letter and copies were sent to all seven councillors in the Portlaoise municipal district.

The principal of The Rock NS, Mr Liam Aherne, said the process was an educational one and the class thought that the footpath that currently goes from the school to the GAA grounds could be extended further towards Mountmellick town.

“Initially the class was talking about democracy and it stemmed from that and they were also covering the road safety element. Each child wrote a letter and effectively we sent a copy of each letter to councillors in the Portlaoise area as well as the Director of Services Kieran Kehoe and CEO John Mulholland.

“What it boiled down to is that we have a path from the school to The Rock GAA club which is great and it came about from a similar initiative.

“But we thought if the footpath continued into Debbicot and towards Mountmellick, it would link up the town. In fairness, we got replies from the CEO and Director of Services saying that it would be something they would look into," he said.

Cllr Willie Aird raised the issue at the January Portlaoise Municipal District meeting. He said that he tabled a notice of motion about the footpath but due to municipal district boundary lines, the request will need to be redirected to councillors in the Mountmellick/Borris-in-Ossory area.

“When I put in motion, a council representative rang me and said that motion is outside my area. I just want to say that I have to write back to them saying that I can’t give assistance in that particular one because it is outside our area,” he said.

Cllr Catherine Fitzgerald said that all Portlaoise councillors had received the letters from pupils.

“It’s confusing enough even for us, for councillors that are a long time there even the little divides and boundaries that are in rural areas and most of the people that vote from The Rock area are in the Portlaoise area but the actual path they are talking about is in the Mountmellick area so I can understand where you would get confusion.

“It is a good way to show children how democracy works in sixth class and I just thought it was a great way of letting children speak up for themselves. The letters were very well written and got their point across very well and I would like to congratulate the teacher and pupils in the school,” she said.

“In fairness, I have to compliment the children from the sixth class on their letters, they were absolutely fantastic. Concerns that they laid out and their whole approach to the letter was fantastic, fair play to them,” he said.

Portlaoise councillors agreed that the letters would be redirected to councillors in the Mountmellick area. 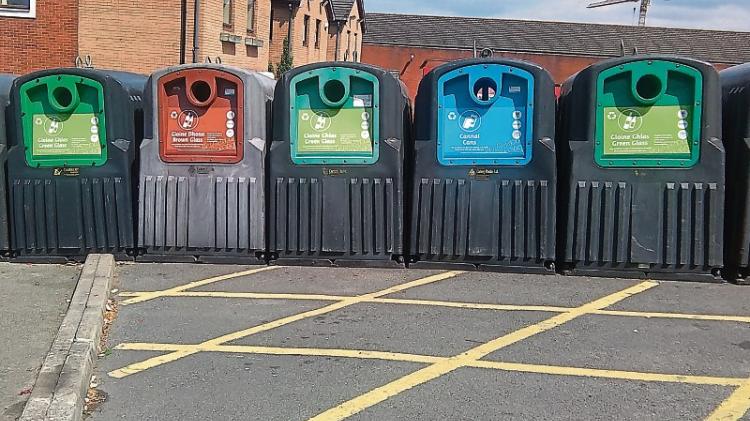