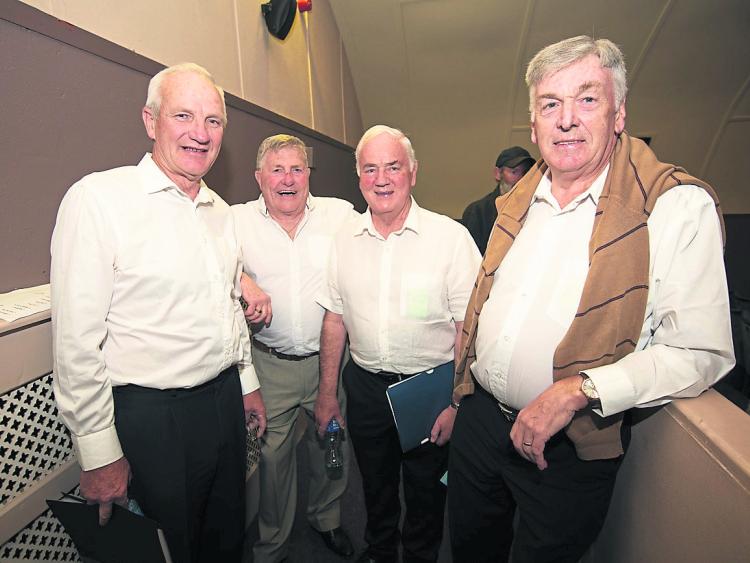 Members of the Mountmellick Men’s Shed were the focus of an RTÉ Radio One programme Countrywide at the weekend.

Presenter Damien O’Reilly was warmly welcomed to Laois by the members of Mountmellick Men’s Shed.

Liam Stapleton introduced the local Men’s Shed, he said it has been up and running for four years and has a very active membership.

There are 35 members now meeting 2-3 times a week with a strong singing group who have performed concerts locally for the community. 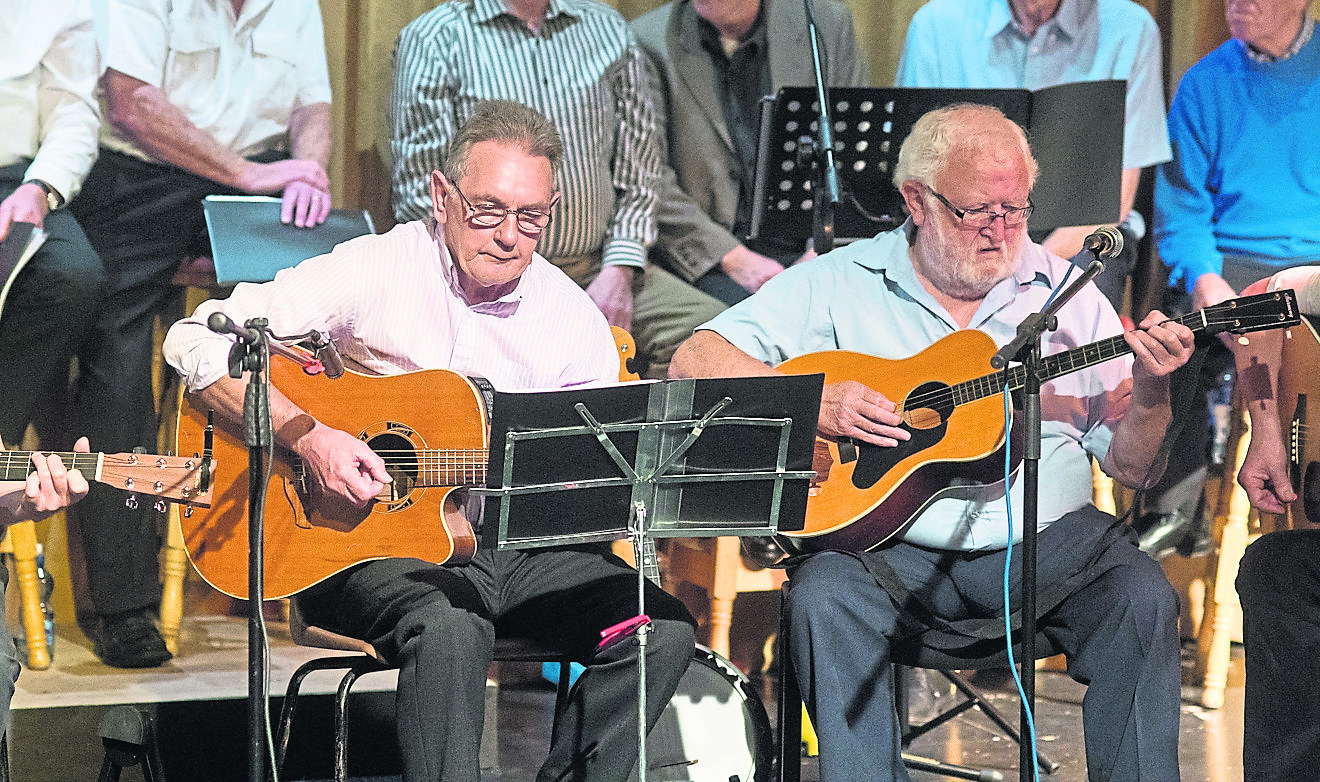 John Culleton explained the carpentry group make bird boxes and bird tables and things for the Tidy Towns and Yarn Bombers. They recycle old timber pallets and ply from local businesses, recycling and making good use of the offcuts.

Shay Farrell said he is originally from Dublin and the Men’s Shed has helped him to integrate into the community in Mountmellick.

“I came down after I left work my wife wanted somewhere nice and quiet, I worked in the Bord Gais for 55 years. I love it here I wouldn't have known a lot of Mountmellick people but now I do, they are very nice,” he said.

The Irish Men's Shed Association was formed in 2011. Their role was recognized recently when it was awarded a European Citizen’s Prize. The head of the Men’s Shed Association said men need a space, somewhere to go and meet other people. The concept is based on a social space where people come together to break down isolation and feel part of the community.

“The big thing for older countrymen is to get them inside, chatting with each other, whatever they are interested in, even just reading the paper or talking about the events of the country, it’s the mixing of people, there are not many openings for a man out the country, you can't drive and have a pint, it’s important and the shed is here for everyone,” he said.

Leon De Barra opened Mountmellick Vocational School and was the principal. He said the Men’s Shed is a means of getting away from your home environment.

“If you are living on your own you have a monotonous day really if you have a problem you can discuss it with someone,” he said.

He added that men open up when they are together and a problem shared is a problem halved.

Laois native Darina Allen was also on the show discussing veganism, climate change and how diets are changing when it comes to meat and dairy products. 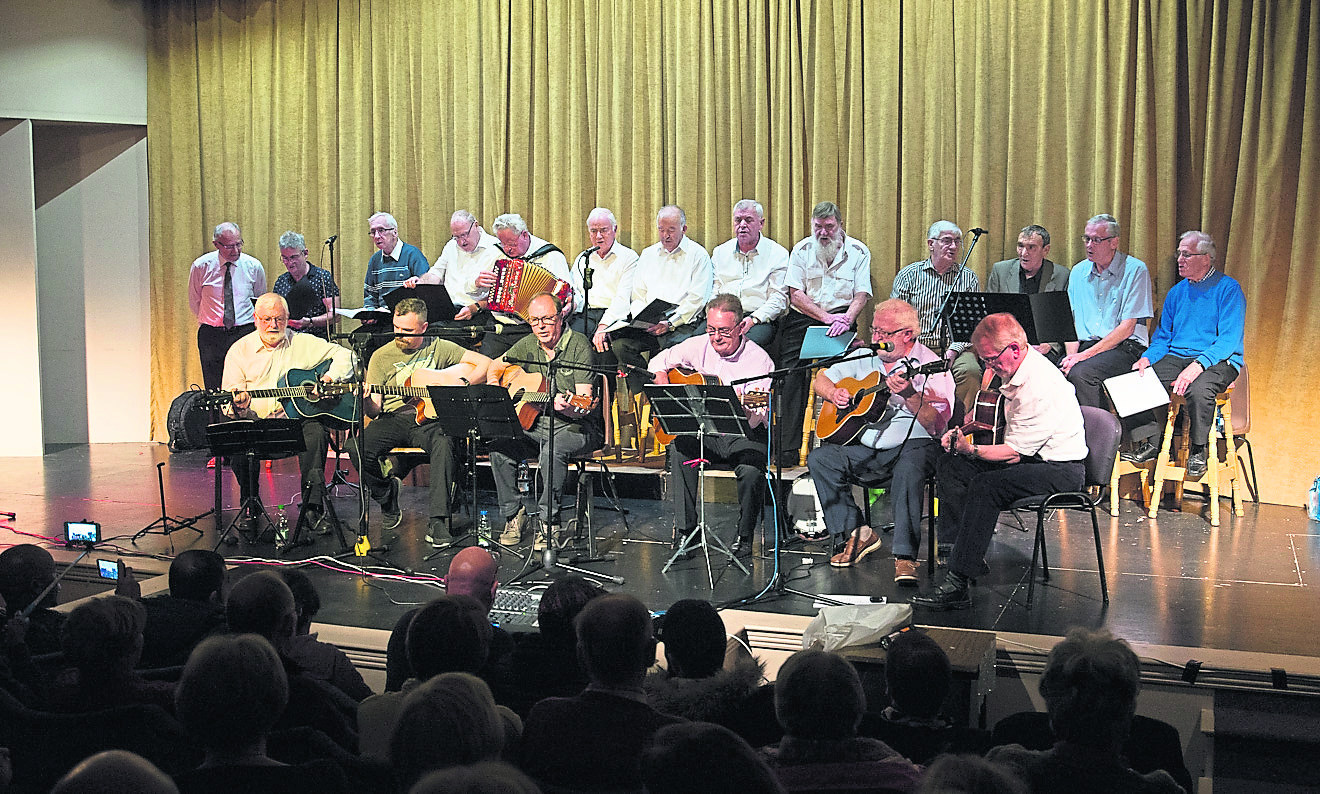 LISTEN BACK TO THE PROGRAMME HERE (Skip to the last 15 minutes).