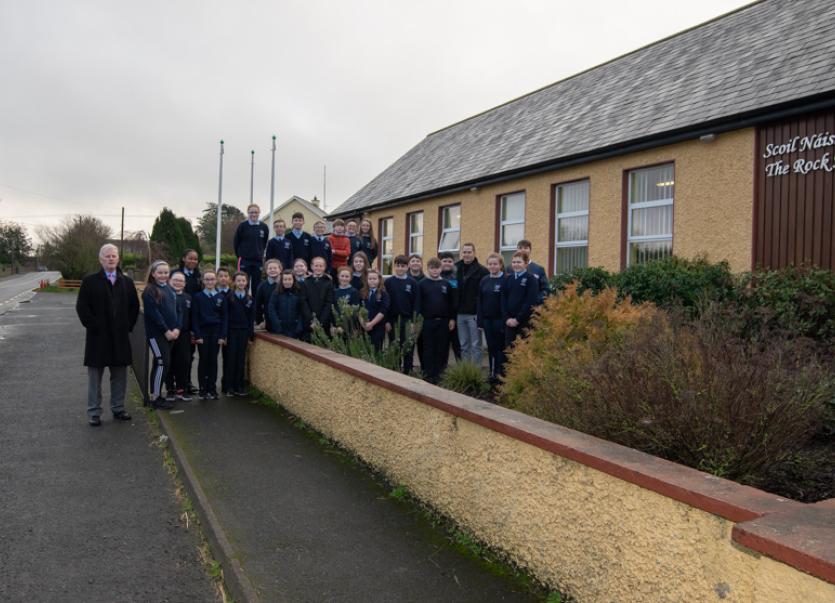 In a lesson on road safety, health and democracy, sixth class pupils at The Rock National School put pen to paper and wrote to Laois county councillors about paving the way for a new link between their school and Mountmellick town.

The young activists decided that there is a need for a footpath to walk from Mountmellick to their school. A 300 metre stretch of the footpath is needed to join up the existing footpath at the GAA pitch to the Debbicot area.

All 28 pupils in Mr Fennelly’s class at The Rock NS, which is around 3 km outside of Mountmellick, took matters into their own hands and penned letters which were praised by councillors at January's Portlaoise Municipal District meeting.

The pupils outlined that they want the footpath so they can walk or cycle to school from Mountmellick. 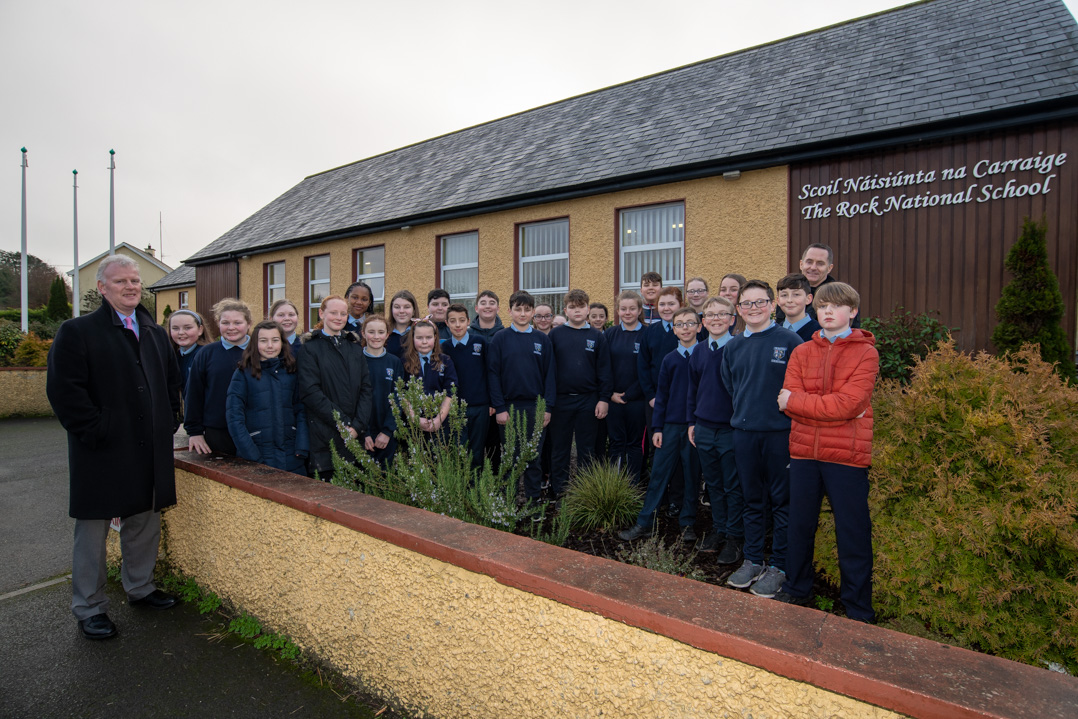 “We would like to extend the footpath from the GAA pitch to Mountmellick. We are doing this on behalf of the students of the Rock NS. Generations ago more than 70% of children walked or cycled to school. Unfortunately, that has been reduced down to 40% now.

“Nowadays, there is a problem with obesity. We would like to fix that by having a path. It is proven that people who walk to school get better results in class and have more energy throughout the day. It also reduces the amount of traffic around the school at home time,” another student wrote.

“People are giving out about obesity in Ireland. This footpath could stop children from becoming obese and the percentage of children walking/cycling to school [could] become higher,” a pupil added.

All seven councillors in the Portlaoise Municipal District received the letters and were impressed by how well the children had gotten their concerns across.

Thanks to the well-written letters, the idea of getting a path put down past The Rock GAA pitch towards Mountmellick to link the rural school to the town was brought up at a council meeting, it has been discussed by all Portlaoise councillors and brought to the attention of senior council officials.

Cllr Willie Aird brought it up and said that he tried to table a notice of motion to see if the path could be installed but he was told that the path was in the Mountmellick area and so the request for work would have to come from a Mountmellick/Borris-in-Ossory area councillor.

The confusion with areas occurred because much of The Rock is in the Portlaoise area but the location where they want the new path is in the Mountmellick area.

The principal of The Rock NS, Mr Liam Ahern, said the process was an educational one.

“Each child wrote a letter and we sent a copy of each letter to councillors in the Portlaoise area as well as the Director of Services Kieran Kehoe and CEO John Mulholland.

“What it boiled down to is that we have a path from the school to The Rock GAA club which is great and it came about from a similar initiative.

“But we thought if the footpath continued into Debbicot and towards Mountmellick, it would link up the town,” he said.
The pupils received replies from the CEO and Director of Services at Laois County Council saying that it would be something they would look into. It was agreed that the letters would be redirected to Mountmellick area councillors.