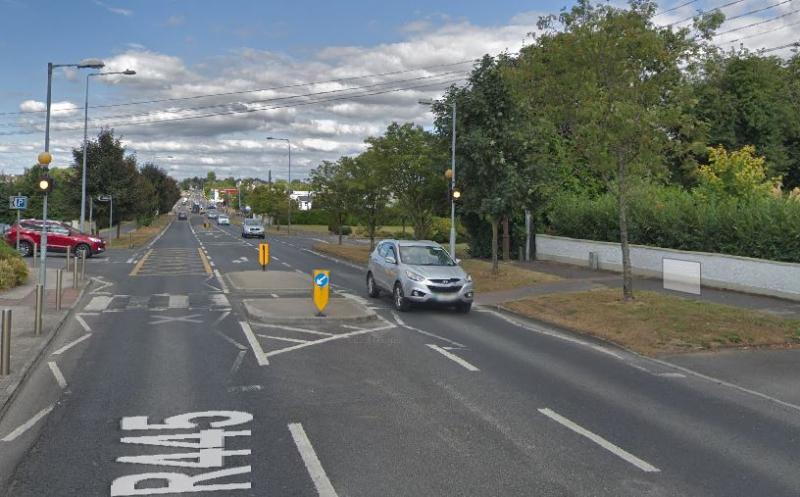 A ramp is needed at a pedestrian crossing outside a busy hotel in Portlaoise as people are not slowing down or stopping at the crossing according to a Portlaoise councillor.

Cllr Pauline Madigan said the pedestrian crossing outside the Killeshin Hotel at the Dublin Road in Portlaoise is dangerous because there is no ramp to give drivers a reason to slow down.

She asked the council to install a ramp.

“I would plead with anybody that doesn't drive on this road to just drive up and down maybe once or twice a day just to see the danger that there is outside the Killeshin Hotel.

“Because there is no ramp, drivers are not stopping at the pedestrian crossing and if I have had one person say this to me I have had at least 20 people say this to me in relation to outside the Killeshin Hotel and one of the main reasons for us not slowing down is because there isn’t a ramp just there on the pedestrian crossing so at least then we would have to slow down.

"It just seems to be very dangerous,” she said.

Cllr Catherine Fitzgerald said this crossing is forgotten about.

“I don't know why but it is one of the crossings that seems to be forgotten about even by locals.

“I always believed that it is dangerous, you seem to be on top of it before you realise and coming from the town end it's nearly worse, you don't get that long view of it. Maybe a warning sign is needed,” she said.

Mr Farham Nasiem, a senior engineer in road design said Road design will review this pedestrian crossing any upgrade works required will be carried out in 2019. Cllr Madigan said this was a vague response and called for action on this ‘serious’ issue.