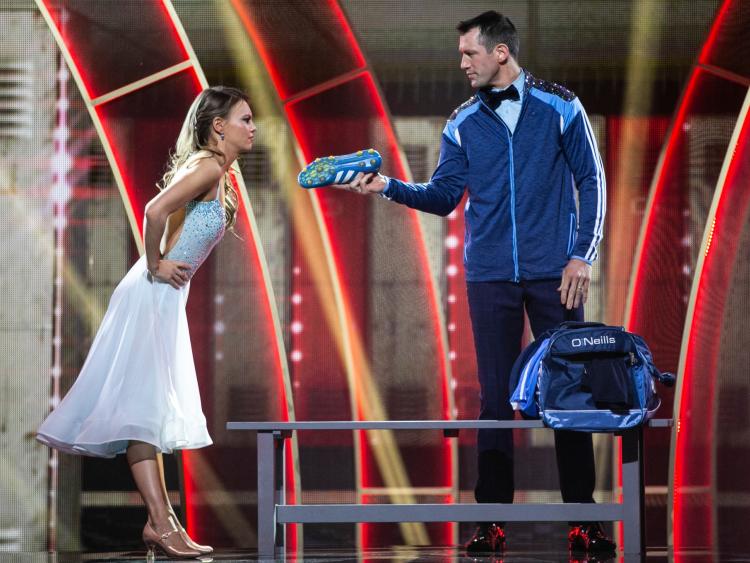 A former Dublin footballer with strong Laois roots has swapped football boots for dancing shoes and tangoed his way through another week of RTÉ’S Dancing with the Stars.

He received enough votes to stay in for another week while Former Miss Ireland Holly Carpenter was the second person to be eliminated from the show. 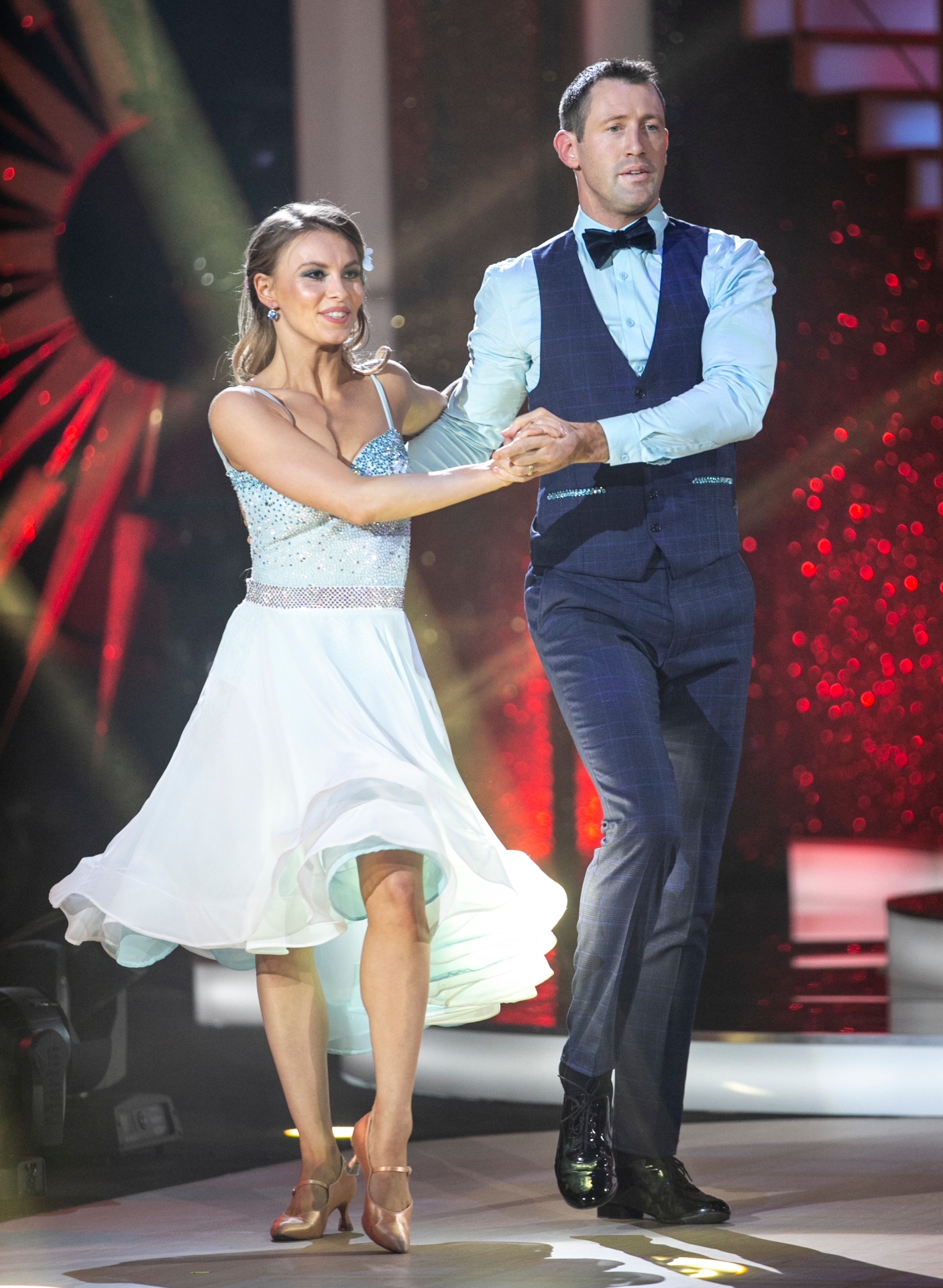 In the late 1970’s his parents, Denis from Coolrain and Imelda from Camross, a sister of the former Laois hurler PJ Cuddy, left Laois for Dublin and set up home in Tallaght.

Denis told the Leinster Express one of his earliest memories of GAA is watching his uncles play for Laois.

“On my mam's side with the Cuddys there's a strong connection there with high achievers in winning county finals and representing Laois so when I started going down to Laois my first exposure to intercounty and stuff like that was going watching my uncles going and playing for Laois so that gave me a taste of people saying how good they were in their time,” he said.

Denis had his own colourful GAA career with Dublin but announced his retirement from inter-county football in November 2017.

Growing up in Dublin, Bastick spent summer holidays and many winters helping on the Laois farm and going to matches.

“All of my family, my mam and dad are from Laois, a  couple of miles from each other my dad is from Coolrain and my mam is from Camross and all my relations are there. We would have spent a lot of time in Laois growing up at the weekends and for the holidays so it would be a strong part of my upbringing.

“Most of the time I spent in Laois was on my uncle’s farm, Ger Cuddy’s farm in Camross and all the time I spent we would come down from the big smoke and just get out and work out on the farm doing the jobs non stop. Then going to watch matches doing all the hard physical work in the winter time,” he said. Those Laois connections were kept strong and both his brother and sister have now moved back to Camross with their own families.

Denis works in the mortgage division with EBS, he is married and is now a busy father of two small kids, Aiden and Clare-Jane and says he gets back to Laois as often as he can.

“It’s a bit more difficult now with the house, kids and work. Especially when I was with Dublin you didn’t get too many weekends off throughout the year so look I was down there over the Christmas, did a bit of visiting try to get back down as much as I can to see people,” he said. 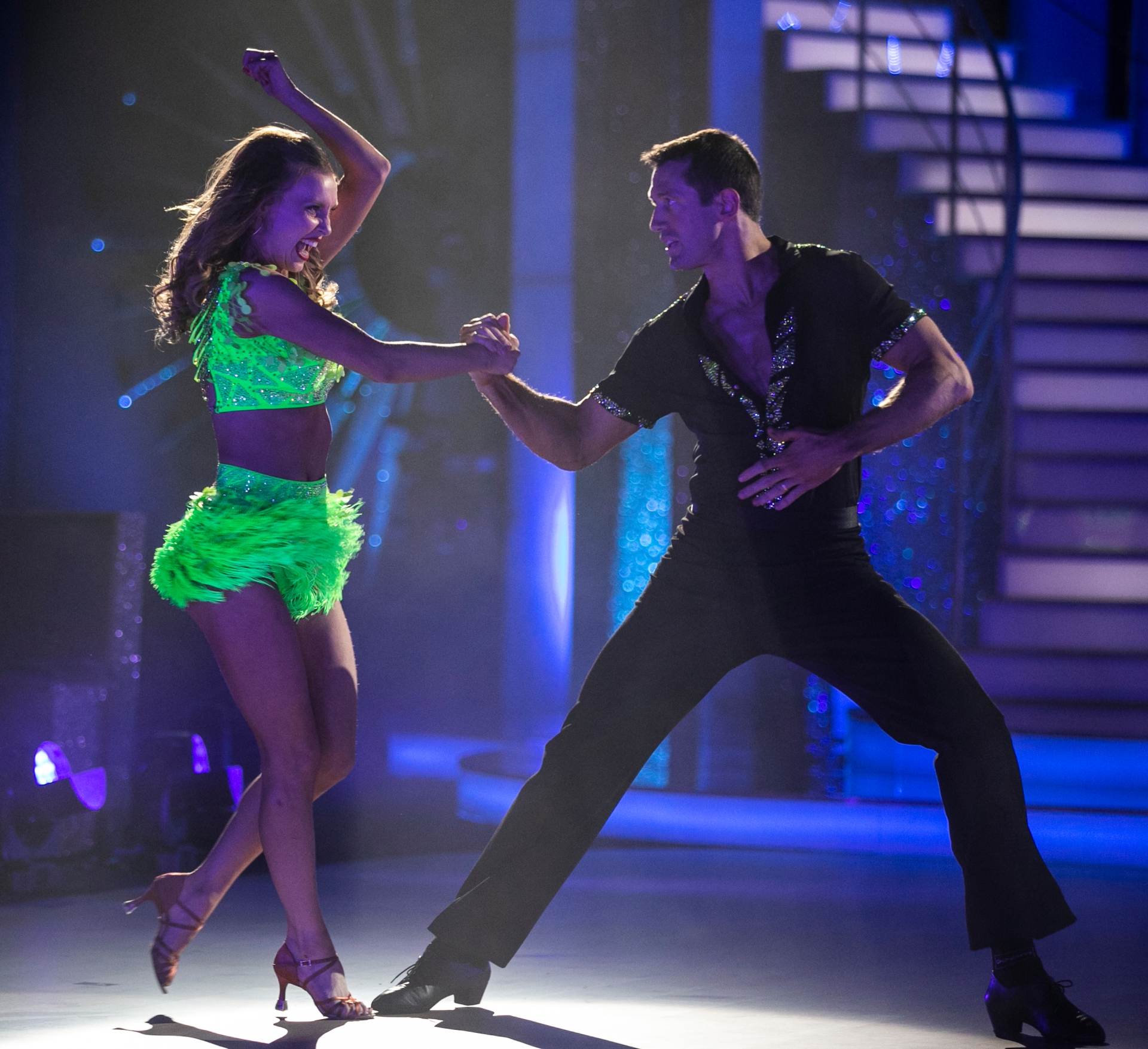 Now, Denis has taken on a new challenge of Dancing with the Stars and he is calling on the people of Laois to get behind him.

“If people like what they see and want to see me in it and putting in the effort please pick up the phone and vote and text,” he said.

Denis said he decided to go for Dancing with the Stars for the enjoyment of it and to challenge himself and said while it is nerve-wracking it doesn’t compare to the nerves on All-Ireland final day in Croke Park.

“The only thing I really know going in and one of the main reasons I did it was everyone I knew who was ever involved always looked like they were having a good time and they were enjoying themselves so that was one of the reasons I got involved.

“It is totally nerve-wracking I thought from having experience in performing I might find it a bit easier but not at all. I think the difference with the football and this is that you have so much experience in football from going out and playing matches whereas with this you are going out after a couple of weeks training so it was very daunting and very nerve-wracking.

“There are butterflies but there’s not as much at stake, it’s a TV show at the end of the day and everyone’s there for entertainment and fun. There is more on the line on in an All Ireland final,” he said.

Watch Dancing with the Stars this Sunday evening at 6.30pm on RTÉ One.

Switch Up Week is coming, but this year.... There's one BIG change! #SwitchUpWeek #DWTSIrl pic.twitter.com/DM0UXb4UBR