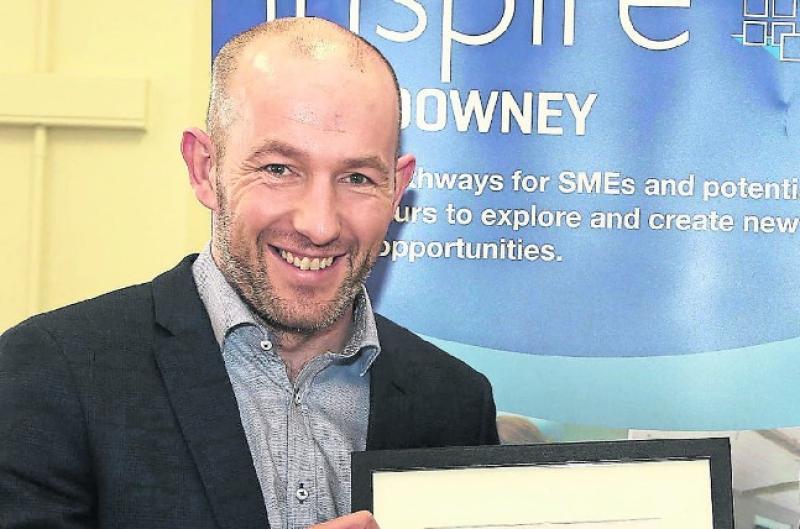 The new Abbeyleix Postmaster, Connell Breslin of Supervalu, has said while people tend not to like change, An Post services going under the roof of another business is going to be the way forward.

The supermarket won the tender to operate the An Post service within its business on a long term basis.

He told the Leinster Express it is an emotional issue for people in Abbeyleix after the Connolly’s had such a legacy with the business for 60 years but he said the standalone Post Office is not going to be the way forward due to rent and rates costs.

“We are very conscious that it is an emotional subject in Abbyeleix and the Connolly family has run the business for 60 years.

“People don’t like change. An Post is keen to co-locate, without speaking for An Post but it is my understanding that they don’t see the future as standalone Post Offices in towns, they see them co-locating with other businesses because that model doesn’t stand up to rent premises and pay rates when we are already paying that anyway,” he said.

“Genuinely I think we already do a lot of the same stuff as the Post Office in the shop.

“People are meeting up in the supermarket anyway that’s what happens on a Tuesday and a Friday in Abbeyleix, if people don’t see each other at the Post Office they will meet here or wherever they are when they go out and about in town,” he said.

“It’s a long term contract with An Post, it is something that we will have here for a long time and we have given it a good space in here, everything is the latest and greatest to the highest standard.

“We are looking forward to it and to getting the basics right first and then looking into informing people of the other services in the Post Office.

“I would like to thank Derry and Catherine for their help and advice over the last few months and I wish them all the best in their retirement,” Mr Breslin added.