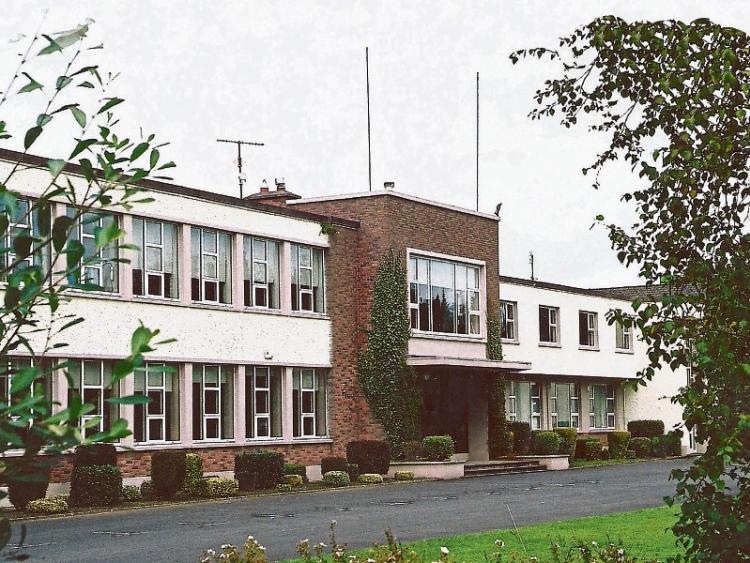 A small number of students were hospitalised after an incident involving acid in the science room at Heywood Community School.

Principal Philip Bowe confirmed that a simple accident, involving the splashing of acid, caused injuries to the necks of a number of students.

First aid was administered by staff and, following policy, all emergency services and parents of those involved were contacted.

The students were discharged from hospital later that evening with minor injuries.

Separately, Portlaoise and Mountmellick fire crews attended a fire at a derelict vacant property in Beechfield estate, Portlaoise last Saturday evening. This was the second fire at the premises in less than three months.

A senior fire officer told the Leinster Express that the shed at the back of a vacant house was on fire. He added that there was a fire at the house itself just before Christmas. The house was left burnt out and derelict.

No injuries were reported.