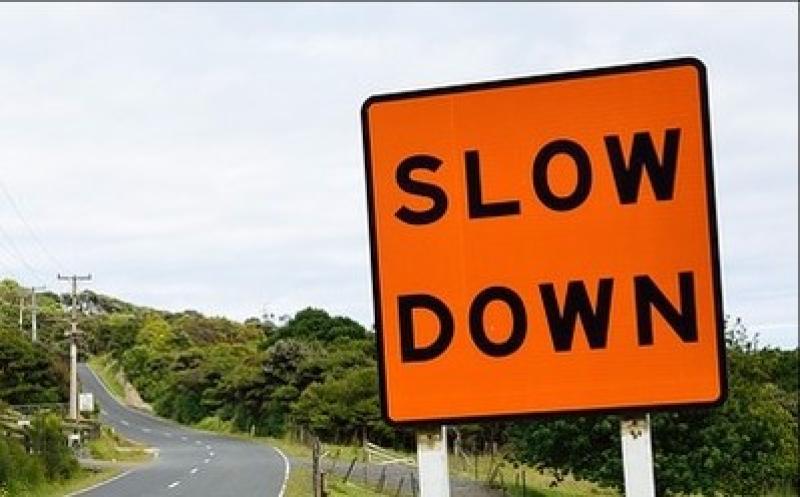 A ‘dangerous’ sharp turn at the bottom of a steep hill in Killenard is going to be assessed by Laois County Council to see how it can be made safer.

He said that something has to be done with the dangerous turn before there is a serious accident.

Cllr Mulhall was especially concerned that the bend in the road would be dangerous for people travelling to the nearby hotel and golf club in Killenard who are not familiar with the area.

“Just before you come up the steep hill there is a problem there with traffic coming down.

“There are people coming on that road to the hotel in Killenard and they wouldn’t know it. It is quite dangerous.

“Anyone that knows it will go around it and turn right before they head towards Killenard but maybe anyone that doesn’t know it will see the straight road in front of them and they could zoom down thinking they have the right of way,” he said.

Cllr Mulhall said there have been a few 'near misses' and protecting lives is the most important thing.

“There have been a few near misses and a few people got frights there with people heading to Killenard if they were coming from Portarlington.

“Can you do something before anything serious happens? Life and limb are very important,” he said.

He suggested a rail and improved visibility in the location.

A senior engineer at Laois County Council said they will assess the area and that will determine what work needs to be done.