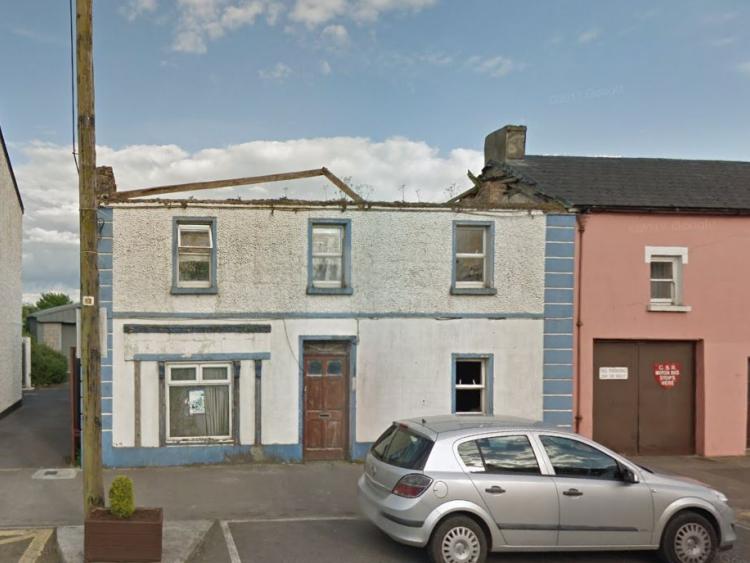 A derelict house in a Laois village is being assessed by the planning authority to see what needs to be done to take the building out of dereliction.

The derelict house is on the Main Street in Ballylinan and Cllr Padraig Fleming said it is a ‘terrible eyesore’.

Cllr Fleming tabled a notice of motion at the Portarlington Graiguecullen Municipal District meeting last Wednesday asking the council to resolve the issue of the derelict house, opposite the Post Office in Ballylinan.

In a written reply, Mr Pat Delaney from the council’s planning section said: “Correspondence was received from the Receivers on February 8, 2019, requesting a list of works to be carried out in order to eliminate dereliction. This will be prepared for Friday, February 22.”

Cllr Fleming said there is no roof on the building making it an eyesore in the village.

“Are they willing to put a roof on it because the roof is completely gone off it and it is a terrible eyesore in the village?” Cllr Fleming asked.

Senior council official Gerry Murphy said he could not comment on what work needs to be done until the assessment is carried out by the planning department.

Cllr Fleming added that the former owner took the roof off to extend the building higher but stopped work over planning permission.

Cllr Ben Brennan wants to see it taken over and used as a house.

“It is a lovely little village there and next thing in the middle of it, to me it's not a product that could sell a village. Is it possible to make it that people could use it as a house, can it be taken over?” he said.

Council officials said they will have to wait and see the outcome of the list of works to be carried out to eliminate dereliction. 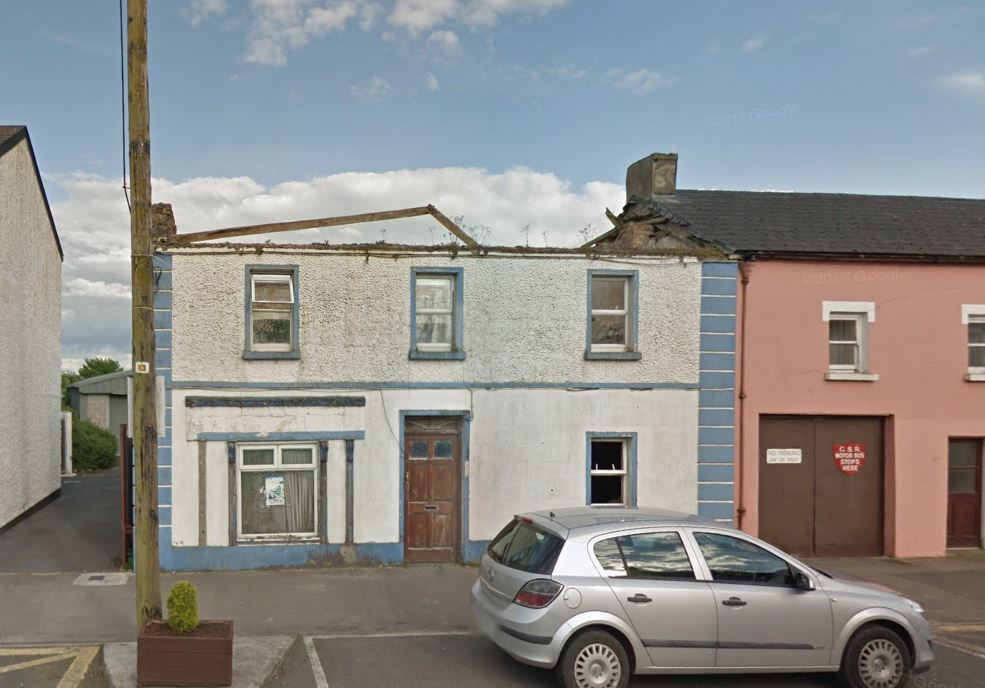