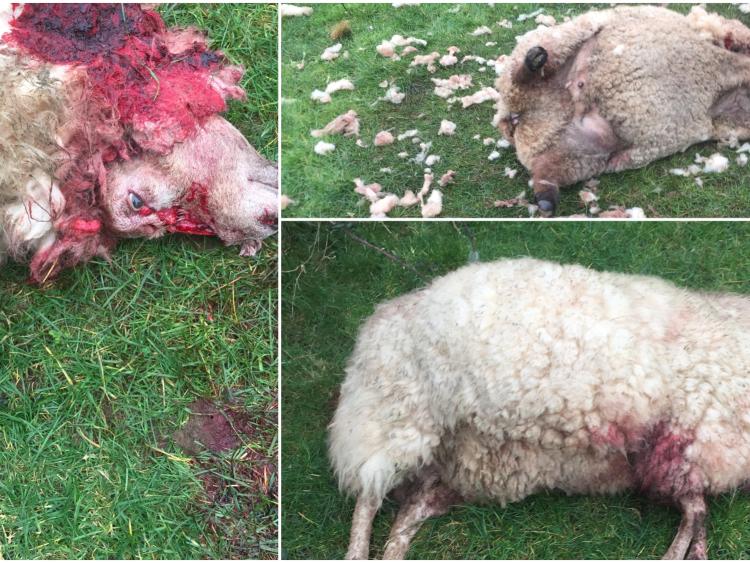 Sheep were attacked by dogs in Durrow this week resulting in up to eight sheep being killed and there was another attack on a farm at the Laois/Kilkenny border.

Just one week before this Martin Bennett, a sheep farmer from Mountrath, came home to find two Rotweiller dogs had killed three of his sheep and left almost 60 other sheep frightened.

“People who let their dogs loose shouldn't be allowed to own dogs anymore. There need to be tighter laws. I had three sheep killed by two Rottweiler dogs who were let off to run around during the day.

“I had to come home from the hospital and ring the guards. My neighbour was looking after the sheep, it was him on the scene two sheep were dead and the dogs were pulling the third sheep apart from both ends so he had to shoot that too. I had a neighbour looking after them because I was in hospital with my father who died that day.

“These dogs need to have a collar, muzzle and a lead on them, the ones that attacked my dogs didn’t. There need to be more penalties for this,” he said.

One of the dogs was shot by Martin’s neighbour Brendan Delaney who was looking after the sheep and the other dog was put down by a vet after the owners were identified.

Brendan said he went to check on the sheep in the evening, saw the two dogs in the field and he ran to get his shotgun. His sheep have been attacked for the last three years in a row and he said it can have a ‘devastating’ impact.

“I was up minding the sheep for Marty on a Saturday, it was the evening time and I just went out to look at the sheep and there were two dogs out in the field I had to run home and get the shotgun.

“One dog had the sheep by the neck and when he saw me he came for me so I shot him I couldn't get a decent shot at the second dog,” he said.

Speaking from experience, Brendan said the problems continue when the lambs are born dead. He lost six ewes and had 26 stillborn lambs after a dog attack last year.

Chairperson of Laois IFA, Francie Gorman, said this can be difficult for farmers to deal with and he called on people to know where their dogs are at all times.

“People need to understand that they need to keep their dogs under control, they need to know where their dogs are at all times and if they don’t they are liable for all damages if a flock owner proceeds he can go to the court.

“It can be very difficult for farmers to deal with. It is an awful thing to happen. You are left with knock-on problems trying to get lambs reared and a flock of ewes ruined,” he said.

The Dog Warden and gardaí are aware of the sheep attacks.

“Another sheep attack leaving ewes and lambs dead and cattle worried. Dog owners are not taking heed, dog owners and persons in charge of dogs, keep your dogs under effectual control at all time and especially when near livestock, and put dogs on lead/s always ensure your dog is wearing a collar with ID tag attached, bearing name and address of owner,” they said.

He said the family pet can turn into a marauding killer and cause savagery and mayhem on a defenceless sheep flock.

“People who take dogs as pets have to take on the responsibility that goes with that. If dog owners saw the destruction from an attack, they would have a very different mindset. Unfortunately, there are too many people who casually take on a family pet, particularly for Christmas, but they are not prepared to devote the time to responsible dog ownership,” he said. 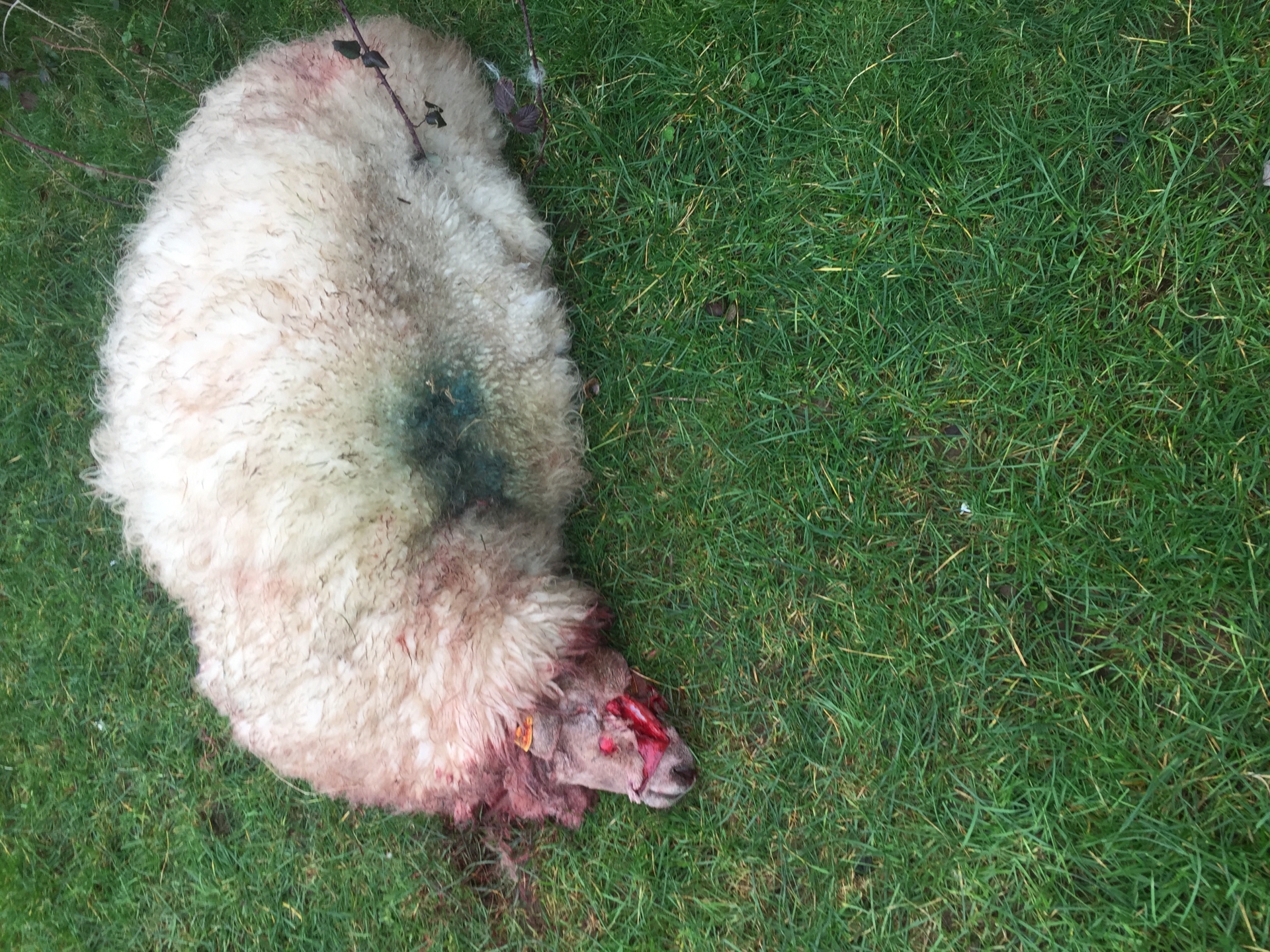 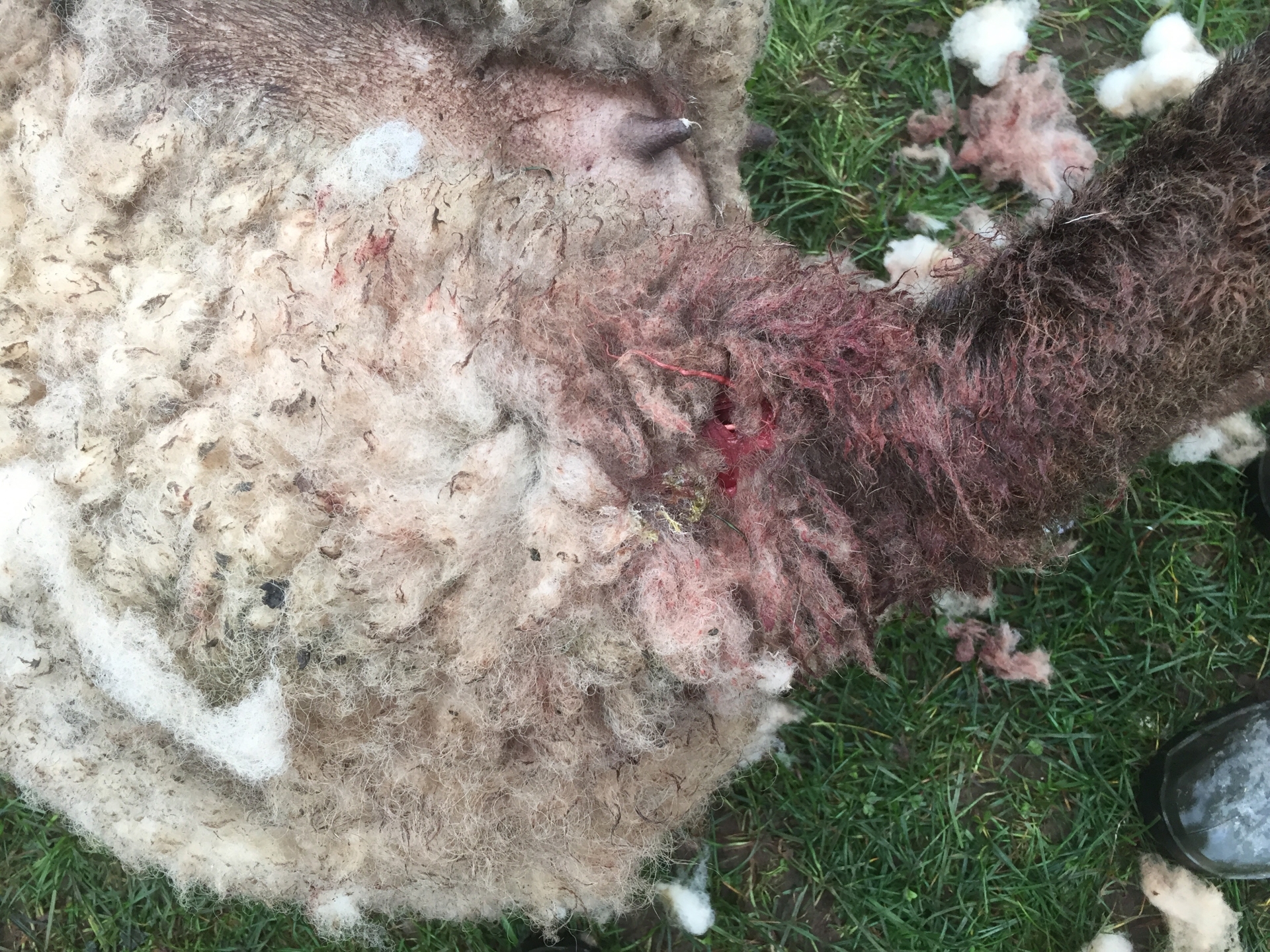 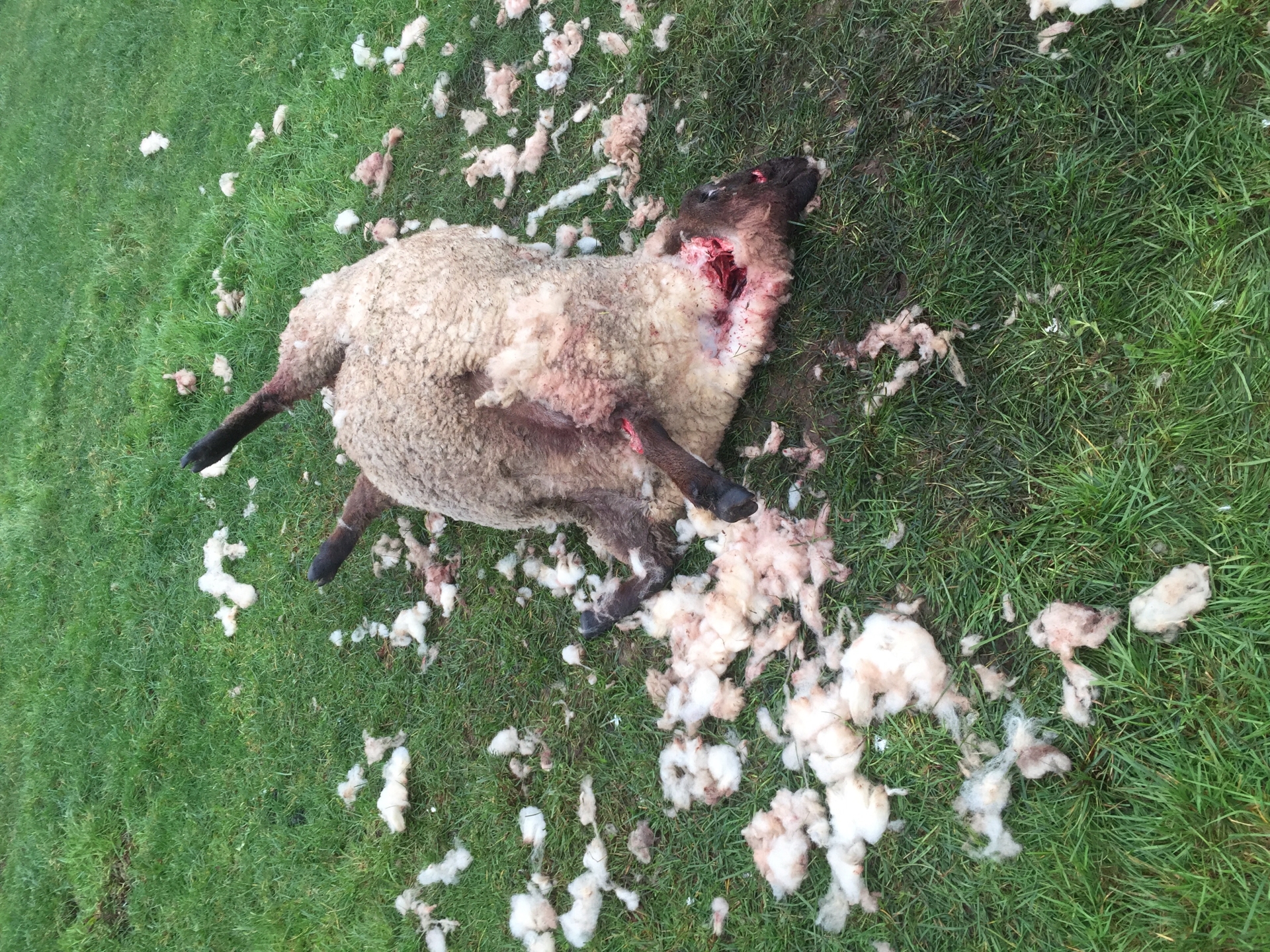 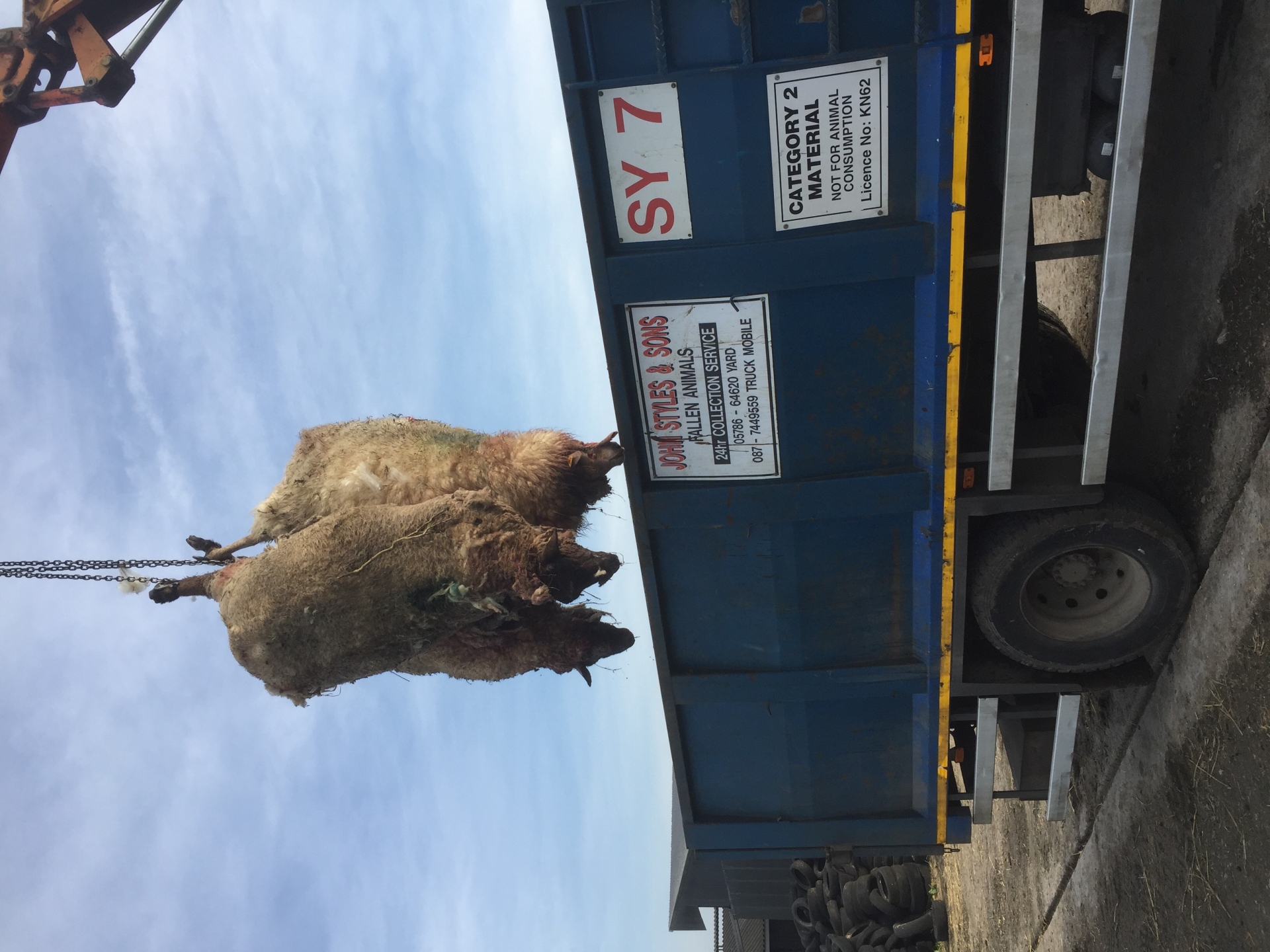