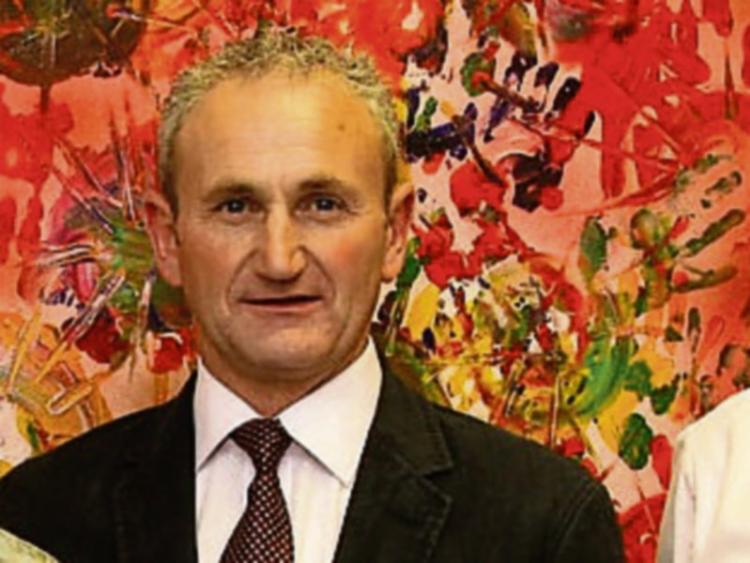 A Laois county councillor is not impressed with the response he has gotten from the council in relation to repairing a bridge wall.

Cllr Ben Brennan tabled a notice of motion at the Portarlington/Graiguecullen Municipal District meeting asking the council for an update on the bridge wall in Bilbao near the border where Laois, Carlow and Kilkenny meet.

In response, Senior Engineer at Laois County Council, Darren Coss, said tender documents are currently being generated to assess the costs for these works. Works will be carried out as soon as additional funding becomes available for bridge works.

Cllr Brennan said he got the same response last year and the wall has been an issue for over two years.

“Yeah, we heard that in 2018 as well. It’s not the bridge, it’s the wall and this is going on now a long time, two or three years and that’s the one thing I hear ‘as soon as funding becomes available’, it’s like the government,” he said.

Cllr Brennan said he would give the new engineer a chance but added: “I know it will come back in as a motion again”.