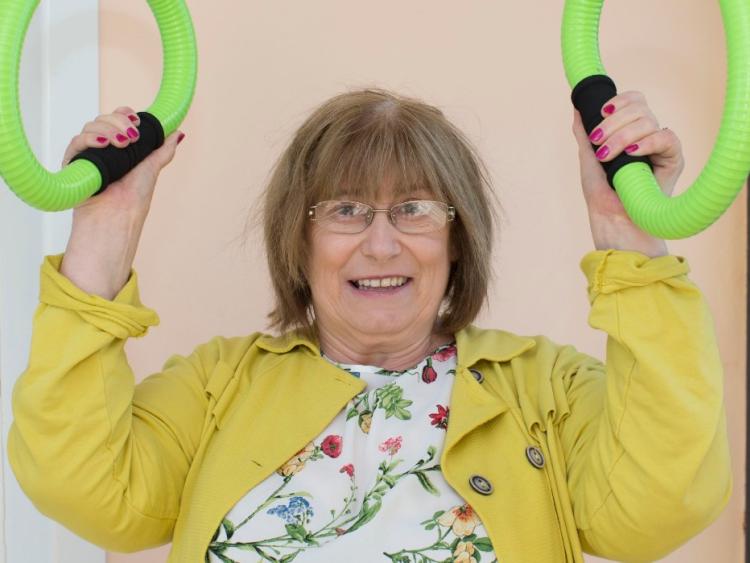 A Laois mother has gained a ‘new lease of life’ after brain surgery reduced her Parkinson’s Disease symptoms by up to 80%.

Martina Sinnott from Raheen started experiencing symptoms in 2000. It took three long years before she was diagnosed.

A serious brain operation in London this time last year proved successful and Martina is finding her feet again, getting back to her hobby of walking every day and living her life with minimal medication and bundles of energy.

She is a member and assistant secretary of the East Midlands branch of the Parkinson’s Association of Ireland. The group has over 80 members with many from Laois.

Her husband John Sinnott is the chairperson of the group which meets weekly in Abbeyleix and offers support, explores hobbies, goes on summer outings and has a Christmas party every year.

The mother of four has fought Parkinson’s head on with the support of her husband, family and everyone at the East Midlands Parkinson’s group.

“I started getting symptoms first around 2000 and I used to do an awful lot of walking and suddenly enough my toes started to curl in. That was my very first symptoms, I was blaming shoes, I was blaming socks, I was blaming everything and then I got a very bad chest infection which I never had in my life before.I started losing power on my right side and eventually, I got a diagnosis.

“Some people say you must have got an awful shock but it is nearly a relief in a way because at least now I had a name for it.

“You go into your doom and gloom when you get this diagnosis first you think it’s the end of the world. I picked myself up I don’t know how long it took but eventually one day I was sitting around at home looking at all the things I couldn’t do any more. I said there has to be more to life than this so I contacted Fás and did a six-month full-time computer course,” she said.

Martina got a job she loved and stuck with it for six years before driving every day got too much for her.

“I gave up work and things were progressing pretty fast. About two years ago I decided, the medication wasn’t working as well as it should have and I decided with my neurologist that we would see if I was suitable to have the deep brain stimulation surgery.

“The doctor in Tallaght was able to do all the assessments here in Ireland and I turned out to be suitable. I went over to London and had my surgery this time last year just a week before Easter,” she said.

Martina's surgery was successful and her whole life has turned around since.

“I wasn’t able to get out of the bed in the mornings without taking an injection and I was on tablets every three hours and that’s all gone I don't know myself.

“In June last year they took me off all the tablets and I have nothing now except a patch once a day. It has given me a new lease of life, I am back walking two miles a day the difference is unreal,” she said.

The local branch of the Parkinson’s Association has been a huge support to Martina throughout her journey and now she is encouraging anyone affected to get in touch.

The Parkinson’s Association will have an information stall at Laois Shopping Centre, Portlaoise on Saturday, April 6 from 2.30 pm to 4.00 pm.

“You can feel at home in the group because it is non-judgemental. If you are having an off day everybody understands and nobody will judge a person that’s the glory of the group. The support is there without judgement. The awareness event is to let people know we are there and what we are trying to achieve,” he said. 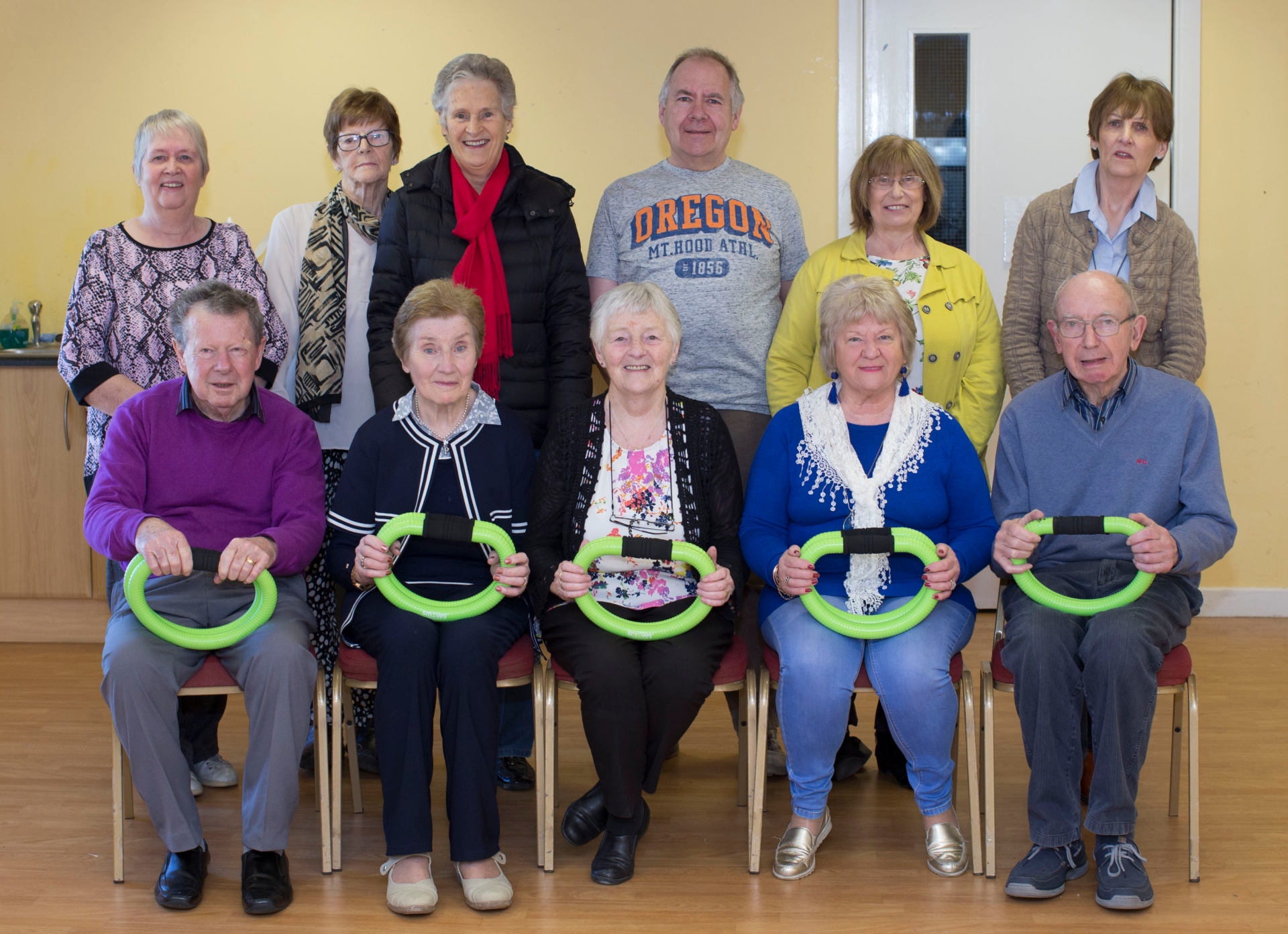 MORE: Laois mother who received the gift of a lifetime