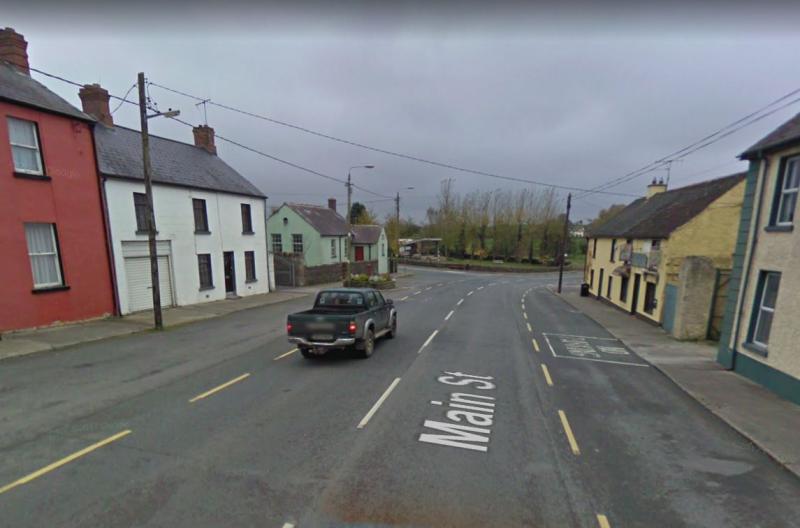 Cllr Dwane Stanely said she recently noticed that there are two different types of broken white lines on roads.

Senior Executive Engineer for the Portlaoise Municipal District, Mr Wes Wilkinson, explained that the traditional broken white line indicates that a vehicle may pass if safe to do so and a broken white line with smaller gaps between the breaks is used to warn motorists of a hazard ahead.

Cllr Dwane Stanely said she was ‘taken aback’ to discover this because people might assume it was safe to overtake on a road where there was a hazard ahead.

“I was taken aback by that because the smaller line is supposed to be flagging up that there is a hazard but most of us would have assumed that you could overtake but there is a difference between the two,” she said.

Cllr Willie Aird said it is ‘mind-boggling’ that broken lines have been used to signify danger.

Cathaoirleach of the Portlaoise Municipal District, Cllr Catherine Fitzgerald, suggested that the state roads agency Transport Infrastructure Ireland (TII) be invited to meet with councillors every few months so they can have an input with what is happening on the regional roads in the county.

“There are a few issues like this that keep coming up and I think you can’t beat local knowledge.

“If they listened to us locally it is dangerous, there is a 100 km speed limit it is very very dangerous,” she said about the road at Bondra Lane, Colt, Ballyroan.

Engineer Wes Wilkinson said the road markings scheme adheres to the national standards of the TII.

Farhan Nasiem in the council's road design section will review the junction at Bondra Lane, Colt, Ballyroan with a view to improving safety at this location. Any proposed works at this location will be subject to funding being available.