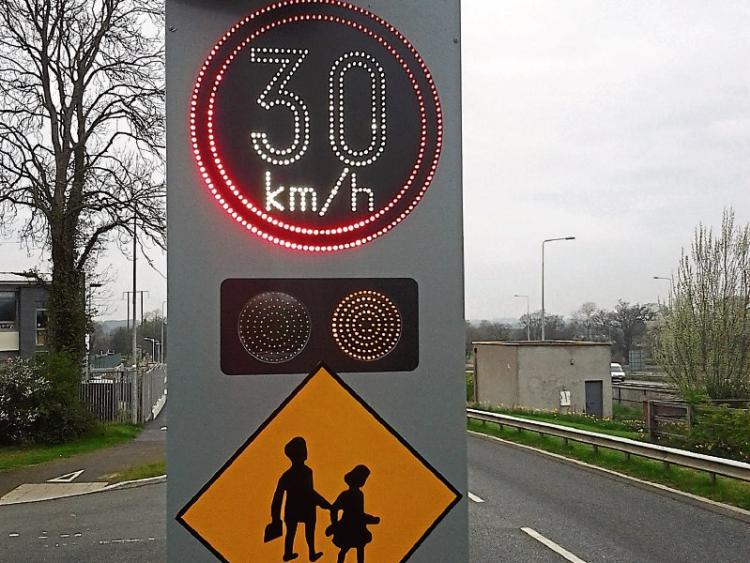 Flashing traffic lights at a school in Spink, Co Laois will be fixed by the council ‘as a matter of priority’ according to the Director of Services, Mr Michael Rainey.

The flashing lights at the school have been out of action for up to a year according to Cllr John Joe Fennelly who said he was not happy with the length of time it was taking to fix them.

He said the current poles are not suitable for the flashing lights but this is set to be fixed in the coming weeks.

He said the problem came up five times when canvassing in the area and was a serious safety issue for parents and children.

The council said it will fix this as a matter of priority.