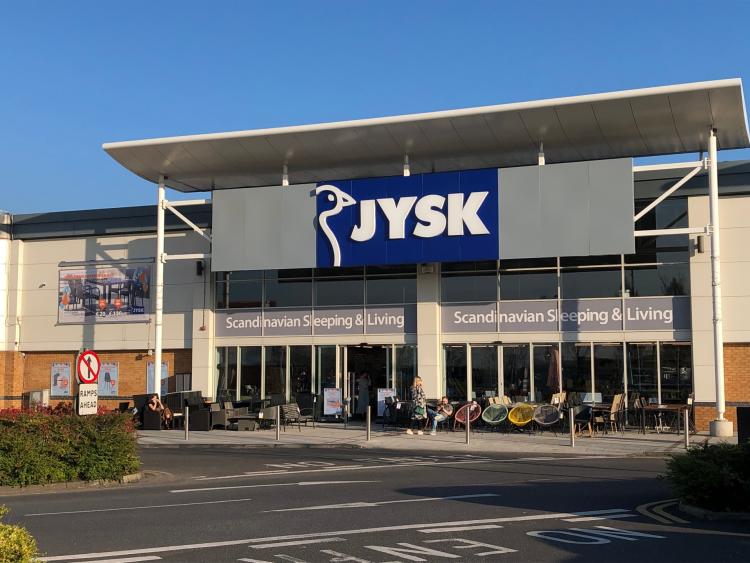 The company told the Leinster Express the scheduled month for opening in Portlaoise is August 2019.

The store opened in Naas, Kildare this week with hours of queues as people rushed to see the first of the company's stores in Ireland.

The international Danish homewares retailer is expanding to the Ireland market in 2019, and Portlaoise is one of the first four towns to get stores.

JYSK, pronounced 'yusk' is confirmed to open in Laois Shopping Centre this summer, with contracts now confirmed as signed by the shopping centre owners Harcourt Developments.

It will open in a long-vacant 1,000sqm unit on the external lower ground floor near Petworld.

The other three stores to open in Ireland this year are Drogheda and Navan in May. The company plans to open 15 branches across Ireland by 2020, creating 200 jobs.

WATCH: How to pronounce JYSK - the name of Ireland's newest IKEA rival