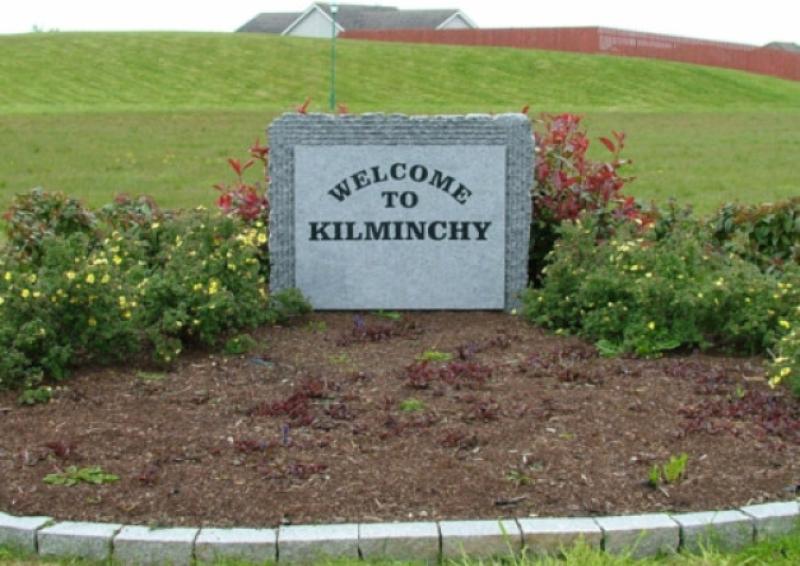 Kilminchy estate has been ‘neglected and left behind’ in terms of road safety according to a Portlaoise councillor.

Cllr Noel Tuohy highlighted the lack of road safety measures in Kilminchy at the Portlaoise Municipal District meeting in April.

“I think Kilminchy is a forgotten area in town, there are almost 1000 houses, it would be the fourth biggest town in Laois if it was a town itself and there is no ramp in Kilminchy other than the one when you turn up for O’Gormans and it has been neglected and left behind,” he said.

Cllr Tuohy was speaking in support of Cllr Pauline Madigan's notice of motion to reduce the height of the foliage at the roundabouts in Kilminchy so drivers can see other traffic from all angles.

“When you drive around Kilminchy you are really taken with how beautifully planted the roundabouts are and they look so gorgeous.

“Even though they are beautiful they are about 10 or 15 foot high you can’t actually see traffic coming at the other side of it so beautiful and all as they are they do need to be looked at so it would be good if we could see what the horticulturist said with the view that safety is of paramount importance,” Cllr Madigan said.

Senior Area Engineer, Mr Wes Wilkinson, said in a written reply: “Laois County Council will examine these locations in conjunction with our horticulturist with a view to improve sightlines at these locations.”

He added a comment to say that the roundabouts are 'quite nicely planted' at the moment so they wouldn't like to 'disimprove' what is already there.

At the March Municipal District meeting, Cllr Noel Tuohy had said Kilminchy is ‘like a town on its own that the world forgot about’.

He asked for a full review of the estate to be carried out to see what road safety measures need to be done.

Cllr Caroline Dwane Stanley asked for an update on what areas are taken in charge.

MORE: A brand new supermarket has opened in Portlaoise